It’s early morning at the Brick House and Murdo Girl is already in the Oblong Office. She is discovering that being Next Pres is not all pomp and circumstance. It is hard work. To help lesson the workload, she has pulled Treason off her Liaison to the Murdo Coyote detail and made her Press Secretary. That alone should take a load off. In fact, everyone seems to be settling in to their new positions. Even so, Murdo Girl feels the weight of the Nation on her shoulders and it appears to be taking its toll.

Murdo Girl: WOULD SOMEONE PLEASE FIND OUT WHO’S AT THE DOOR!!!#@! DO I HAVE TO DO ALL THIS NEXT PRES STUFF AND ANSWER THE DOOR TOO?#!@? GEEZ!!  I long for the good old days, when I was just the Little Murdo Girl.

The knocking stopped and Murdo Girl is able to concentrate again on the task at hand, which is organizing her Calendar. Only two weeks until the Inauguration. (We don’t have to wait until January.) Besides that, the town needs another celebration before the snow flies. 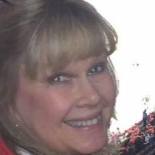 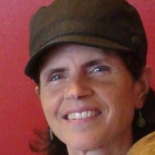 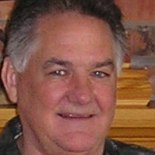 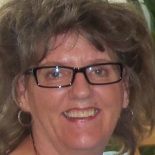 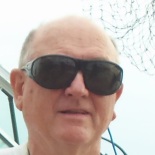 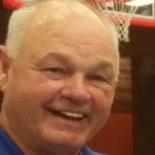 This is just a few invited guests..It might have to be a byob (bring your own beans) Inaugural Dance, but we’ll have a ball!

Since Murdo Girl is so deep in thought, she doesn’t notice she has a visitor until she smells him. He does not smell good, but that isn’t the only problem. The unannounced visitor who has just walked in and made himself at home in the Oblong Office is a dog. Just look at that dirty face.

Murdo Girl: A I!!! Where did this smelly dog come from?

A I:  As she runs up the stairs.Well, MG, I just answered the door, and whoever was knocking on it, wasn’t there. This dog ran in before I could catch him, and this note was taped to the door.

A I  hands the folded sheet of paper to MG.

To: Next Pres Murdo Girl

Please let me live at the Brick House. I used to walk kids to school every day when this was MHS. I lived in the streets during the night. I don’t like the new school.

Please don’t name me Barney. I did not vote for him.

Murdo girl: It is adapt a dog day. We will give him the best home we can, but first I want to make sure the team is all in. Owning a pet is a big responsibility and it’s going to take all of us to make sure he is treated right.

A I: What about the Queen’s Corgis and the dog named Coyote that Lav has?

Murdo Girl: Well, A I..Did you know the Queen got a new RV Carriage? She liked it so much at the Campground, she decided to stay. We’ll have her over a lot, but she’s got Papa John to help her out with the Corgis. We’ll figure out something with Coyote. Lav was supposed to stay above Sanderson’s Store, where the VP headquarters is, but I noticed she’s over here all the time.

Now A I, will you find Pico for me? We’ve got to get the ball rolling on the Inauguration and the dances.

Meanwhile in the employee lounge, Sherri the Photographic Drawer and Lav are deep into their own conversation.

Lav: You really do a good job drawing photographs Sherri. You can hardly tell you don’t even use a camera. How much do you think those people who work at the Badlands make?

Lav: The people they have go out and paint them at night. That’s why they look so different in the daytime you know.

Sherri: Uh..(changing the subject) Gee Lav those are some wild shoes! Don’t you think you’re just a little overdressed? Even if this is The Brick House, We’re usually a little more casual. 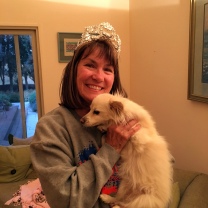 Lav: Oh for sure..I’m breaking them in so I can wear them to the Inaugural dances. Are we supposed to find a date or can we just go stag? There’s really only one guy that I kinda like.

Sherri: Well, since you’re the Next VP, you should probably have an escort. Who is the guy you kind of like?

Lav: The contractor that remodeled all of our room signs.

Uhoh…Where did Noname the next dog really come from? Methinks there might be something sinister going on. Better get on it A I. Jerry said you spent all the beans on Spy stuff. 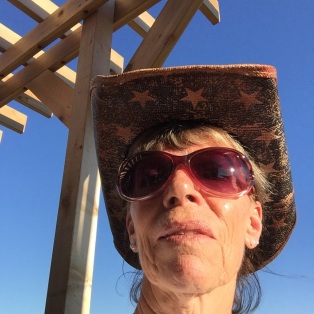 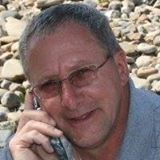 20 thoughts on “Murdo Girl…Pandemonium (our prompt)”