As I sat on the little bench and took in the magnificent view, I began to do something I hadn’t done in many years. I thought about my past. I read somewhere that life is either a big adventure, or it’s nothing. Had my life been nothing? My father had died suddenly when I was eleven. My mother worked as a buyer for a major antique auction house and traveled all over the world; consequently, I had spent most of my growing up years with my maternal grandparents.

I vowed early on in my life that I was not going to have children and I was not going to pursue a high pressure career. I wanted to play it safe, as they say. The fact that my mother left on an overseas trip the day I graduated from college and never came back, further validated both decisions.

I was an accountant for the same company in Seattle for thirty years. Five years ago, at the age of fifty-five, I was able to retire with a good pension. I thought I would be happy living in a retirement community in sunny Florida. I smiled at the thought of my lousy golf game. I wasn’t much better at bridge. 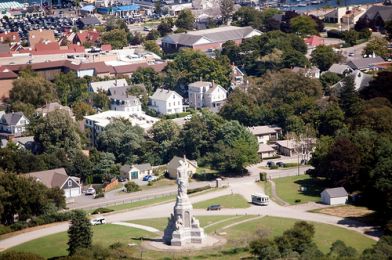 Now here I was living near the beach in Brewster, Massachusetts. My mother had just given me a portfolio of the people she intended to invite for Thanksgiving dinner. Who does that? Could it be that my mother didn’t think I had sense enough to converse with her friends?

I opened the leather binder and began to read about our guests.

Art therapy is an expressive form of therapy that works to improve a person’s overall well-being through artistic expression. Art therapists use it as part of a healing process, and it can help to reduce a patient’s stress and anxiety, improve self-esteem, and provide many other mental health benefits. Many patients find art therapy helpful as a way of getting assistance with personal development or working through past traumas. It is especially useful for those who have difficulty expressing themselves verbally.

Annette has a masters degree in psychology and has a private clinic in Boston.

Criminal investigators are law enforcement professionals in charge of solving complex crimes such as fraud, homicide, kidnapping, and drug trafficking. They use an extensive range of methods and resources. Jack, like forensic science technicians, collects and examines physical evidence. He also gathers other facts by interviewing people, looking through records, and observing the actions of suspects and persons of interest.

Akeno and Goro Phin, 60 and 61, their only daughter was killed in an automobile accident. They are raising their eight year old grandson.

Akino and Goro provide language services to non-English-speaking patients to help them communicate with doctors, nurses and other medical staff. They own and operate their own business in Hyannis, MA. They have a high level of communication skills in English, Vietnamese, and Chinese.

With more than five million seniors suffering from Alzheimer’s, the Alzheimer’s Association advocates for better research, policies, and care for a significant portion of the senior population. They also provide resources and suggestions to people who want to do their part to advocate for Alzheimer’s patients. As the number of people with Alzheimer’s continues to grow, the organization has an important role to play in helping the seniors and their families affected by the disease.

I closed the binder and wondered what had brought this unlikely group together. When I got back to the house, I went to my mother’s room to ask her just that. She was lying in her bed with her face turned toward the window. I thought she must be looking at the beautiful sunset, but as I moved closer I could see her eyes were closed. 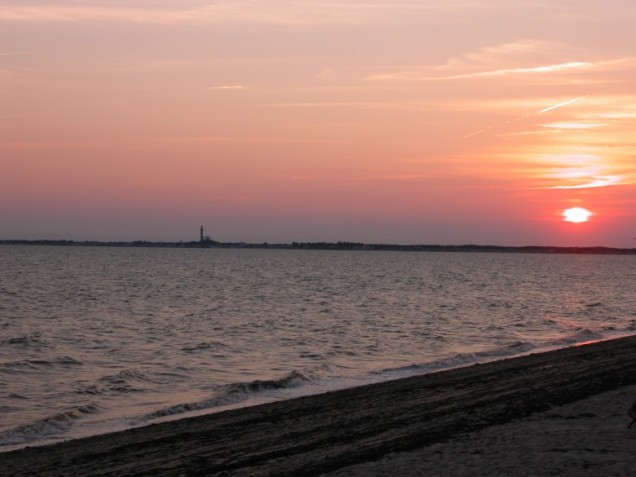