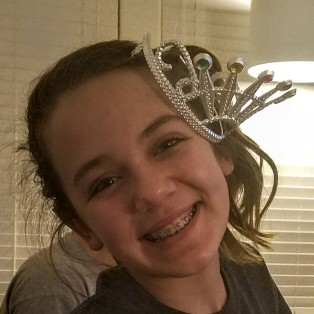 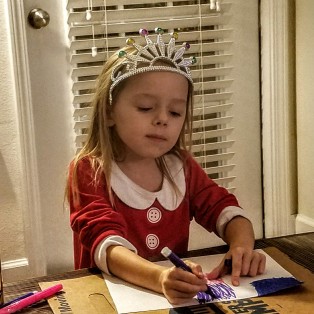 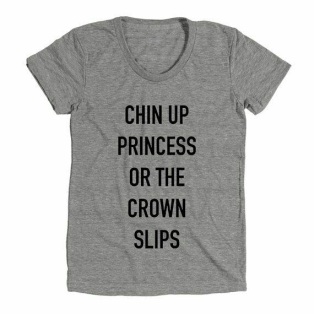 When I watched Mrs E. eat a  Spam sandwich with lots of jalapeños or the extra “hot” Jimmy Dean sausage patties with her eggs, I would marvel at her iron stomach. She always said, “Daddy told me to eat hot stuff. The hotter the better.” Then she would flex her good arm and double up her fist and say, “He told me it would make me strong!”

I think there is some truth in what her Daddy said. Maybe an iron stomach indicates an iron will in a person. Mrs. E was strong willed..that’s for sure. Personally, I don’t like a fire pit  burning in my tummy. There has to be another way.

Mom always said, ” Mary… patience is not your middle name.”

It’s hard to outgrow childish ways if you continue to think like an 8 yr old. It’s a lot more fun, but the consequences of the misdeeds of an adult are indeed more severe than the punishment metered out to an 8-year-old. Being sent to my room doesn’t have the same impact as it used to.

Still, being strong and patient doesn’t cover all the bases. The ability to accept the things I cannot change is the hardest thing for me to do. I can’t change people, places or things. The only thing I can change is my actions and reactions to them. Here are some things that have been useful to me…when I remember them.

“Don’t push the river, it flows.” I know I have said this before, but it bears repeating. I am bad about trying to make things happen. As a result, some things have happened that maybe shouldn’t have. Have you ever heard the Garth Brook’s song, “Thank God for unanswered prayers?” It’s about a guy who was jilted by his high school sweetheart.Twenty years later, he went back to a high school reunion. He looked at the old girlfriend and then at the woman he married and thought, “Whoa!! Thank God I didn’t get what I prayed for.” 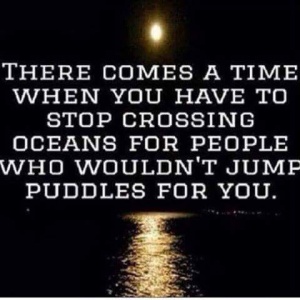 The above applies to times when we want sympathy because we have suffered consequences of our actions..before we have stopped crossing the ocean. We all need to believe in our own ability to cross our own oceans. Another way to say it is, ” if you want your head to stop hurting, stop hitting it against the wall.” It’s good to try a new solution when the one we keep using… keeps not working.

I’m one who has been given much. I know I don’t always give as much in return. It’s also very difficult to give love and support unconditionally.

I don’t mean any of these thoughts to have a negative connotation. “Think positive,” is my daily montra.

5-year-old granddaughter (her daddy is giving her a bath and I’m watching.) Daddy, what is the capacity of this bathtub?

Charlie: Daddy..how much water does this bathtub hold? That is what capacity means.

Daddy: I don’t know, but you are very smart.

It’s okay to say we don’t have all the answers.

I just watched the coin toss before the start of the Super Bowl. As President George H.W. Bush and Barbara were crossing the field to toss the coin, they were given such a warm ovation, it touched my heart. While he was in the hospital last week, President Bush’s main focus was to get well enough to be released in time to go to the Super Bowl. This was another goal reached by a man who skydived on his 90th birthday.

Memo to self: Don’t try to be great…aim higher. Strive to be good…

I want to thank all those who are praying for our daughter-in-law as she prepares for her surgery on February 15th. Your prayers and friendship equal strength and gratitude. 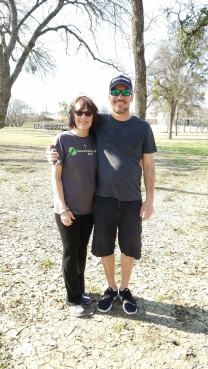 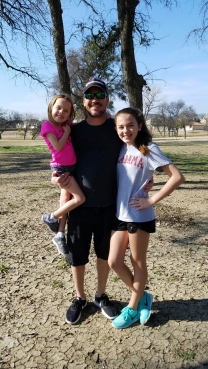