Several months ago, I began writing a sequel to the children’s book I published last year right before Easter. We Shall See what We Shall See is a story about having faith in things you cannot see. The inspiration for the book was a memory of a story I told my dad when I was a little girl. It was about a character I made up. I called him The Beasterhop.

Since Beastertown, USA is far from ready to be published, I decided to share some of what I’ve written with you. I’m hoping you will want to share the stories about the townspeople with the little ones in your life.

We are the shining crown

Of rabbit cities everywhere. None other can quite compare.

We treat others with respect and go beyond what they expect.

When it rains, we see the sun, and rainbows surround everyone.

When you speak, we will hear. There’s nothing in our town to fear.

What is right, is never wrong. In Beastertown we get along.

We try hard to break bad habits, but remember… we’re all rabbits.

Perfection is not expected. Most mistakes can be corrected.

We might say, “For goodness sake, let’s learn from the mistakes we make.”

Come and see us everyone, we promise you’ll have lots of fun. 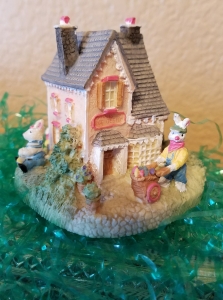 The Beasterhop has much to do, and many families to answer to.

He’s the Mayor of our growing town..The city with the shining crown. 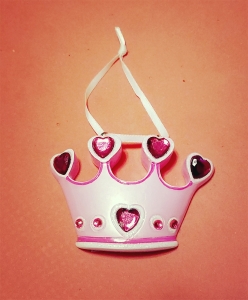 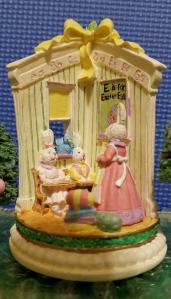 In Beastertown bunnies go to school and learn about the Golden Rule.

Before you say what you’ll regret, to someone who won’t soon forget

Ask what would happen if you put.. the same shoe on the other foot.

Think about how you would feel.. if others said what was not real,

But made -up stories that did not flatter. Would you say, “It doesn’t matter?”

Could you be a friend to one, who caused harm to… anyone?

Because they told tales out of school and didn’t follow the golden rule?

The Beasterhop comes here every day, and listens to what the children say.

They all know how much he cares. Yes… no one else quite compares