Mandy waited until she was sure the cloaked figure was not coming back again. She was so excited to see the doll that was made to look like her, she was braver than she should have been. The key was left in the door. She opened it, removed the key, and let herself in. She had heard about the room in the tower where the dollmaker worked, but she had never seen it. For the moment, she forgot she had come to retrieve the Mandy doll. The room was bigger than she had imagined, and she saw doll parts of every shape and size. Mandy wished she could watch the dollmaker put all the parts together to make a beautiful doll.

After she had looked around, she went in search of the doll the Amanda doll had told her about. Mandy couldn’t imagine having a doll that looked like her. She was so engrossed, she didn’t hear the door open.

“Why are you here? ” The voice sounded angry. Mandy turned to face the door. She was so frightened, she couldn’t speak at first. The figure in the dark cloak moved towards her. Mandy coudn’t move. “The dollmaker,”  she whispered. The ominous presence that filled Mandy with fear started to move even closer, then stumbled and very nearly fell.

“Bring me that wheel chair this instant! Hurry, I’m about to fall.”

Mandy saw a wheel chair backed against the wall, and hurried to retrieve it. She was afraid, but she made herself wheel it close enough for the dollmaker to reach the chair, but not close enough to reach her.

After the cloaked figure fell into the chair, Mandy was asked again. “Now…answer me…why are you here?”

Mandy found her voice and said, “I’m Mandy, and I came to get the doll that looks like me.”

“I am the dollmaker, ” the dark cloaked person in the wheel chair said. “Come, and I will show it to you.”

Mandy moved closer, and she could see the mysterious dollmaker clearly. “I didn’t know you could make dolls,” She said.

“Oh my,” the dollmaker sighed. “How unfortunate that you discovered my secret. No child is going to ruin my plan. I’ve come so far, and I’m almost there. Now, what must I do?”

Mandy stood still, not knowing what to do. Instead of moving closer, the dollmaker started to back up, until she was blocking the door. She smiled, but it was an evil smile.

“I need to go,” Mandy said. “My Mother will come looking for me.”

“Oh my,” The dollmaker shook her head. “She will never think to look here, and it wouldn’t  occur to her that her “Aunt Bea” would harm a child. I’ve already gotten rid of five helpless, little urchins. One more shouldn’t be a problem. I much prefer dolls,” She went on. “They’re smarter, and they’re much more clever than people. Best of all, they’re always beautiful, because I make them that way.”

The doll, Mandy thought. could the Mandy doll help her get away? “You said you were going to show me the doll that looks lIke me. Is she beautiful?

“Hush,” Aunt Bea seemed a little flustered. “Have you ever wondered why I made the Amanda and the Mandy dolls last? ”

“No, why did you?” Mandy was sobbing, but she was curious.

The evil dollmaker was still talking. “You and your parents were about to be sent on your way..penniless at that. Dear Uncle Charles was on death’s door. The foolish doctor and attorney impersinators had fled. She was thoughtful for a minute before she went on. “The only one not accounted for was the nurse. I wasn’t quite ready for her to leave.”

” I had it all worked out, you see. With Charles dead, I would be the next heir in line. His neglectful daughter disappeared years ago. Your parents will be proven guilty of trying to bilk their poor Aunt out of her fortune. That accounts for everyone in the bloodline.”

“Yes,” she said. “I must rearrange things. First, I will figure out what to do with you, then, there’s my sick brother Charles to finish off.”

Mandy froze as she saw the dollmaker reach into her cloak and pull out what looked like a sharp tool.

The dollmaker laughed. “You all think I’m limited to a wheel chair. It’s true, I’ve become weaker as of late, but I’ve been driven to make it up here where I make my incredible dolls.”

“You won’t get away with it you know.” It wasn’t Mandy speaking. “I’m very much alive, and so are Tony, Alice, and Andy.” It’s Abby Ann’s voice, Mandy realized, and she knew by the look on her face, the dollmaker knew it too.

“You’re wrong about my Mother.” This time it was Amanda’s voice. “She was our teacher, and she tried to save me from my Father. She’s back now.”

“Our teacher came back to get us that day, but we were afraid, and we weren’t on the bus. We were where we coudn’t be found.” It was Andy, and he talked without hesitation. 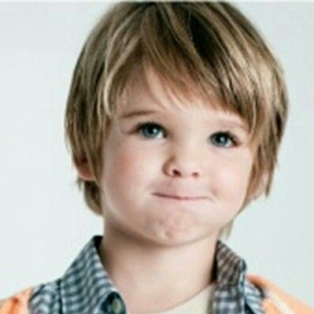 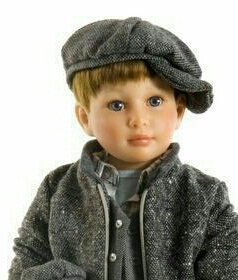 “You wanted to destroy the chidren, but by making the dolls, you saved us.” Alice didn’t stutter at all. 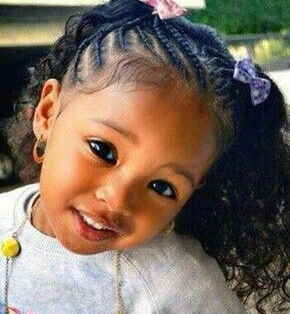 People have always called me brave, because I can walk without whole and healthy legs. Bravery is knowing when you’ve done something wrong and you’re not afraid to admit it. You accept the conseqeunces of what you’ve done.” It was Tony, beautiful smiling Tony. 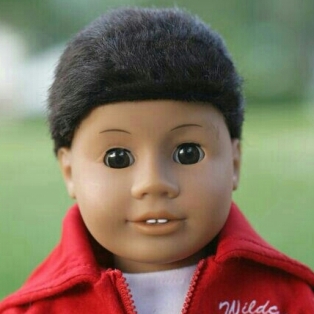 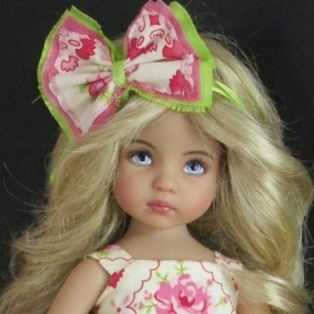 The broken dollmaker wheeled her chair over to the table where she had spent countless hours making her beautiful dolls. She saw them all. Abby Ann was her first creation. Amanda, Andy, Alice, Tony, and Mandy were all there, and they were beautiful.

She gathered them in her arms, and looked at each one. Tears were running down her cheeks, but she was smiling. Her beautiful dolls were wise, and now…she knew what she must do.