I have far too many things going on and it shows up to all of you as a disjointed, all over the place, blog. Since this tiny house project began, I started the Murdo/history/camera story, I’ve posted excerpts from the Beastertown story, threw in a few Pearl stories, and of course, the tiny home progress stories. I have to settle down a little. We stay so busy, it’s hard to devote the time it takes to do this blog I love, justice.

I will get back on track, soon. I have so many things I want to do and write about.

It looks like we’re about four or five weeks from being able to move into the little abode we’ve been waiting for. We have shopped for the few furniture pieces we will need, but we aren’t going to buy anything until we get moved in and can see what will work, and what won’t.

So here comes another rerun. I appreciate that I still have readers and I hope you all hang in there until the house is done and we’re sitting out on the front porch watching the grass grow. I can only imagine how lovely that will be.

It got around that I was having difficulty finding words that rhymed with Murdo. Judy Dykstra-Brown threw out a few, and made the comment that she was only kidding and it would be a miracle if I could make a poem out of those words. It kind of felt like a challenge to me. I had other things going on today as well, so I was in the mood to have some fun with my post tonight. Thank you for indulging me.

I wrote another masterpiece of poetry. (By the way, did you catch the words that band used to rhyme with Murdo?) The song was great, but they used poetic license on the rhyming words. There is a difference between “poetic license” and”poetic justice.” I use both. That’s how I know.

Oh, I like to read my “works” out loud sometimes.. so I can use the right inflection. 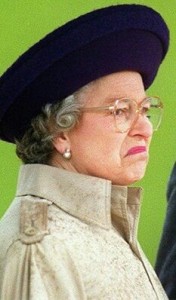 I have self-will. I’m quite tenacious, bold, strong and goodness gracious

I’m like a big dog with a bone. It won’t be me they want to clone

When I was just a child in school, I came up with my golden rule.

The rule I followed through on…gave teachers much to chew on.

I went to school in.. Murdo and I always sat in the.. third row.

I sat in the 3rd row all 12 years, amidst a lot of heckles and jeers

Do you think paranoia will destroy ya?

lots of people played that game. I smiled at them and said, “for shame”

My mother tried to hoodwink me. Her cookies were supposed to be

Homemade using her dough.. not from a store in Murdo

She thought because I saw her baking, they were homemade cookies she was making.

She put store-bought cookies in the oven, they started to smoke and the buzzer was buzzin

she burnt those cookies to kingdom come… I’m talking well done and then some.

“Oreos for PTA?” They called me nerdo. I know I was the laughing-stock of Murdo

As I walked home I thought about..all those things that I should doubt

I heard a bird you never hear in Murdo. Was he mocking me? How did that bird know? 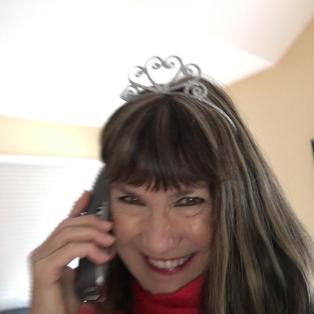 In time I got over the humiliation. I think it was just a culmination

I think about those hard times I endured so.. I guess that’s why I’m strong. I lived in Murdo