This is a rerun of a story about a weighty problem Queen Lav and I were faced with a couple of years ago. (I have updated it a little.) I think we’re still in the royalty ratings somewhere between Elsa and one of Queen E’s Corgis.

I’ve been thinking. Something has been gnawing at me. It was pretty subtle at first, but now the insidious thought can’t be denied.

Without even realizing it, I have been wearing my Queen T shirts. Today I have on the shirt that says, “All queens are born in December.” Am I supposed to just wear that on my birthday?

People have started to call me Mary instead of Murdo Girl or MG. It makes me sad. Do you think this all happened because I’ve been wearing bunny ears a lot? Maybe I can’t have it both ways.

This picture was taken during better times.

I suppose Val, I mean Lav is feeling the same way. Although, since she broke her $60 crown, she’s been wearing those cheap knockoffs. She doesn’t care as long as the package says you have to be over 3. It really lowers the bar, but then so do tinfoil crowns and bunny ears.
Looks like Lav is brainstorming again.

When was the last time you saw Queen E in the news? It’s a rare day that William and Kate aren’t caught in some priceless pic. One day Prince George had a cold. I saw his nose being touched by a tissue from 8 different angles. 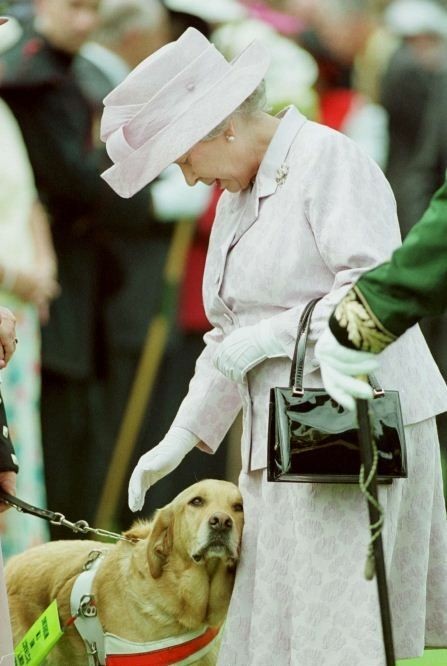 Yes, dog, we’ve been cast aside.

Oh well. I guess I could start a support group for Queens without crowns. I’m sure there must be more of us out there suffering this blow to our heads.

If we don’t do something soon, I fear for our children’s future. I can’t begin to imagine a life without crowns.

Rise up you royal highnesses, and fight back. (But sell your Disney stock..just in case all those princesses don’t make it to the silver screen again.)

Where: The Brick House

Discussion: Ways to wear your hair without the adornment of a crown. The featured speaker will be the former Princess Fergie. She’s bringing Beatrice something. Royalty doesn’t have real last names you know. It all started with Cher.

This is Fergie’s daughter Beatrice over compensating again.

5 thoughts on “Murdo Girl…Queens without crowns”