My brother, Billy is a stand-up guy. I admire him for so many reasons. I’ll try to think of a few.

He has countless friends because he knows how to be a friend. He stays in touch with people he has known since childhood, and has made many more good friends in the fifty years of his career.  He devotes much time and energy making and keeping friends because he really does care. That’s the way he is. (Have I mentioned that he is retiring? Yes, the R is replacing BTW, OMG, and even…WTH?)

Billy has a great sense of humor. It’s different from mine, but that doesn’t make it wrong. He probably wouldn’t think this cartoon is funny. I think it’s hilarious. 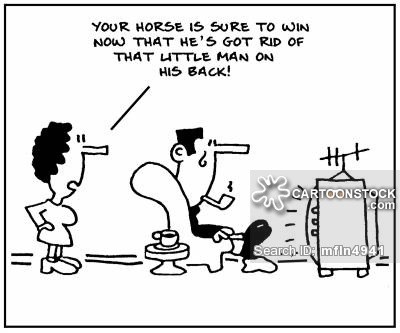 How do you make a small fortune out of horses? Start with a large fortune…

Anyway, there are many more things about Billy to be admired. I have always envied his ability to remember details. He can remember numbers, names and stories. He never forgets a punchline. I can only remember short stories like this one:

Sam bought a horse. In its first race it went out 25-1. The only problem is that all the other horses left at around 12:30…Heeheehee

Hey, Billy! Is this your accountant?

Billy went to California the summer before his senior year of high school. Our uncle, Chuck Francis, got him a job parking cars for the Dodgers. Little did he know that experience would morph into a fifty year career. (Did you know he’s retiring?)

Billy is highly regarded for his knowledge of every facet of the parking industry. I can’t come close to describing his background, but I know he has saved companies millions with his consulting, management and auditing skills. Those in need are sure to miss him after 1-31-18. (As of 2-1-18, Billy will no longer have a job.)

Do you notice anything funny about the picture below? 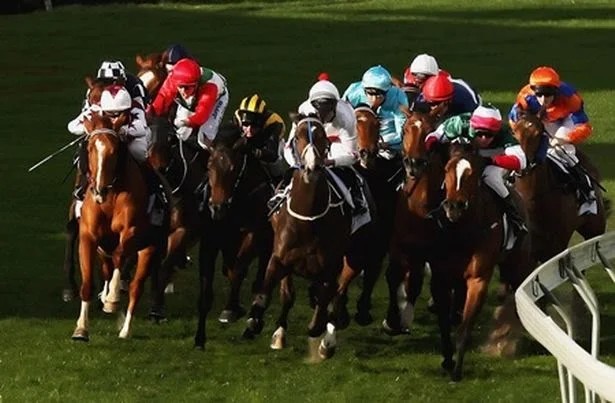 A racehorse owner took his horse to the vet. “Will I be able to race this horse again?,” he asked.

The vet replies, “Of course you will…and you’ll probably win.”

Six days after Billy retires, he will be heading for Arizona to the Jones County reunion. I’m sure a good time will be had by all. I sure hope so, because I’m going to be there too.

I’m very sure that after the reunion, Billy will be spending most of his free time, (of which there will be much), entertaining himself with his favorite past-time…fishing.

Rob then replies, “It’s the least I could do. After all, I was married to her for forty years.”

This post has all been in jest. I love my brother more than I can express. I know he would do anything for me, because he has. I know he’s a great friend because I have watched him be one. I know he’s smart, and funny, and handsome, because that’s what Mom told me. 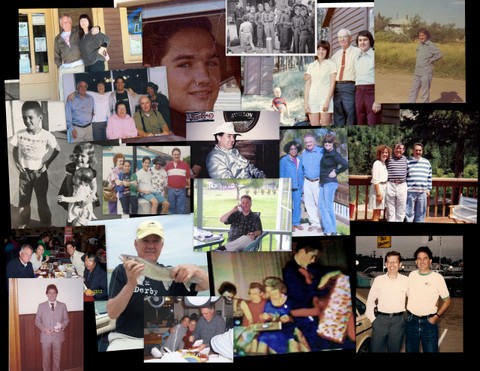 12 thoughts on “Murdo Girl…Racing against time”