It seems my “Woe is me because my school didn’t offer Home Economics,” blog brought out some “feelings” for some of you. I should have remembered the reactions I got the one or two (or six) times I have mentioned that in my senior year, I won the “Betty Crocker Homemaker of Tomorrow” award. 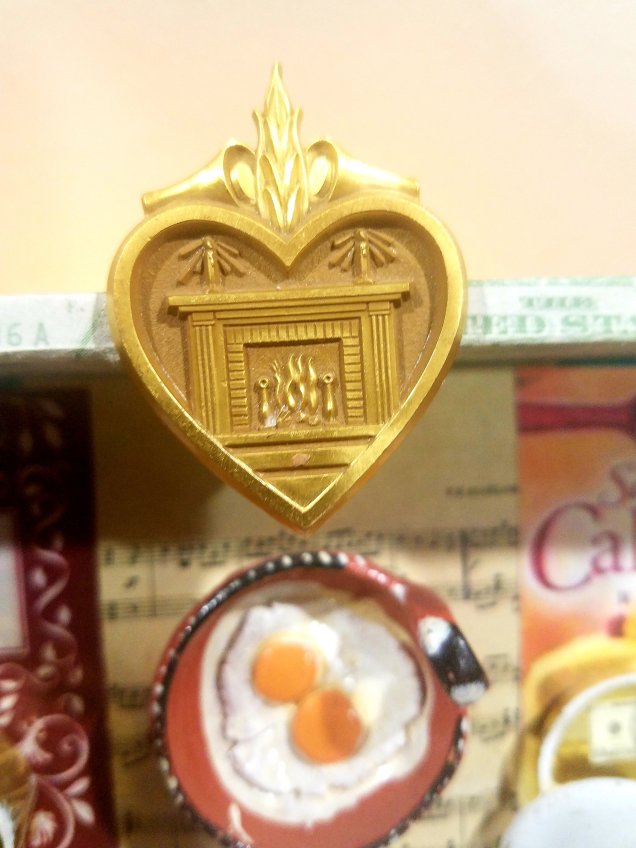 Truthfully? Some of the previous winners feared for their lives. It’s amazing to me that forty or fifty, or in some cases, sixty years later, some have not forgotten the experience of losing.

Those who thought they should have won because they were actually proficient in cooking and sewing found it hard to swallow when some of my fellow winners and I, who literally could not boil water, walked up onto the stage on awards night to receive the coveted pin.

It’s not our fault the test was multiple choice, right winners? Who knew that “All of the above,” was actually the correct answer so many times. Could it be you talented homemakers take things too literally or think a little too deeply?

Oh…did I already use this picture?

I’ll never forget my mother running through the door, letter of notification in hand, to tell me I had won. It was a proud moment. I think in some way it validated her decision to let Santa bring me that used sewing machine. You’re welcome, Mom…

Still…I am very proud of the victory. I lost the pin years ago, but I was re-awarded and given a new pin in 2016. A couple of good friends, one a fellow winner and one who claims they didn’t give out the award when she was a senior, gave me a new pin and a collage representing my life thus far. Betty Crocker/Mary Francis played the saxophone for nine years, but sadly, no awards.)

**By the way…If you lost your pin or have never gotten over losing, you can buy a pin on Ebay.