The next morning, Dina was up and ready to go by 5:00 o’clock. Brad had given her the keys to Steve’s truck after making sure it had plenty of gas. He had also pulled it up to the front of the house and like men do, he gave her some pointers on how to drive it.

Both Brad and Jamie had offered to go with her, but having no idea what the day would bring, she thanked them, but declined.

She was on her way out the door when she noticed there was a light on in the kitchen. Thinking she could grab a cup of coffee to take with her, she walked in only to find Helen sitting at the table with a cup of her own. Too late to change her course, Dina walked in and headed straight for the coffee pot.

“I filled a travel mug for you,” Helen said. “Do you still drink your coffee black?”

“Have a safe trip,” Helen said as she rose to leave. “Please let us know how Katie is doing and give her my love.”

Everyone in the household calls Helen, grandma, but she’s not my grandmother, Dina thought. She’s my mother. A woman who has spent the last seven years caring for her granddaughter, Katie, after I walked out on them all without explanation.

After being diagnosed with a rare blood disease, Dina had been told she would die soon and didn’t want to burden her family with that emotional upheaval in addition to giving Katie the care she needed. They had been told Katie’s paralysis was permanent. She would never walk.

But Dina didn’t die. She lived less than two hundred miles away and worked in the hospice facility she had gone to when she had been so close to death.

A short time later, when Brad walked into the kitchen, Miss Bessie was in there cooking up a big breakfast.

“Good grief, lady. Are you cooking again? You spent all day yesterday in here and poor Jamie had to spend the day cleaning up after you.”

“Did Jamie complain? Is that why she left right after you all got home last night?”

“No, of course not. She’s a country girl, now. She had to get back to her farm and take care of her chickens and milk the cow. She also said something about weeding that garden of yours.”  What Miss B didn’t see is that Brad had a teasing grin on his face as he poured himself some coffee and opened the newspaper.

“Oh yes, the garden. I miss my garden. Oh well, Jamie’s back is younger than mine. My back just can’t handle pulling weeds anymore. That’s why Helen and I have taken up painting and a few other new hobbies.” 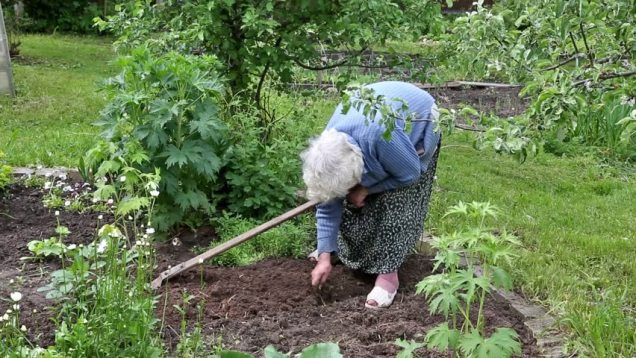 “Like cooking massive amounts of food?” Brad stole a piece of bacon and walked out of the kitchen. He also had chores to do.

Jamie was up early, too. She wanted to complete her morning chores and do some detective work before heading to the veterinary clinic where she was doing her internship. She had regretted starting the internship early, but then, she hadn’t anticipated so many life changing events would take place. Besides, she enjoyed working at the clinic. 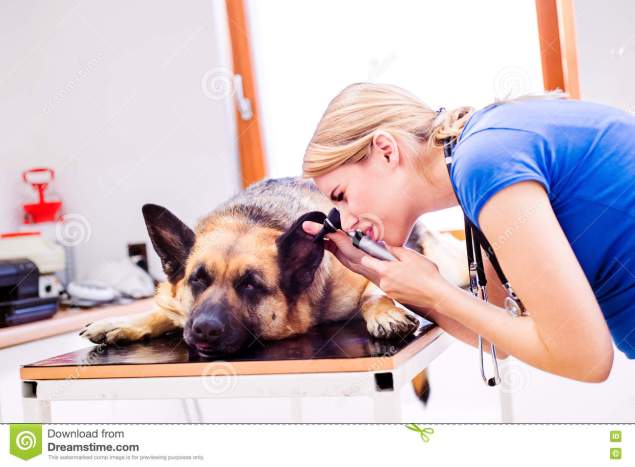 ***I got to come to the farm with Jamie. I guess she really needs my help, too. This should probably be more than a one-dog family, but I like staying busy…especially when my Katie isn’t here. I sure hope we go to the veterinary clinic, today. They let me go there with Jamie. The only condition is that I can’t bark. There’s getting to be fewer and fewer places where a dog can bark out loud these days. There is a female dog there that likes to steal my frisbee from me. I’ve lost two really good frisbees that way. I don’t know if I should take one, today. I’m getting low on good frisbees. 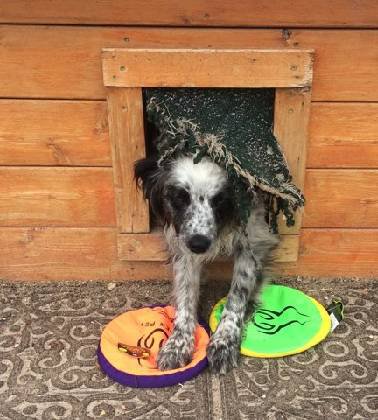 Jamie and Arf were just finishing up their chores when they saw Brad pull in. Luckily, they had some time before heading for the clinic, because Jamie had some questions for Brad.

“Good morning,” he said. “I thought I would stop by and let you know that we heard from Steve already this morning. Katie had a good night and she seems to be resting comfortably this morning. He also said Dina got there safely and they were waiting for the doctor to make his morning rounds.”

“That is such good news,”Jamie said. “We all have so much to be thankful for. Isn’t that good news about Katie, Arf? Poor guy, he’s been trying so hard to figure out when he can and can’t bark.” 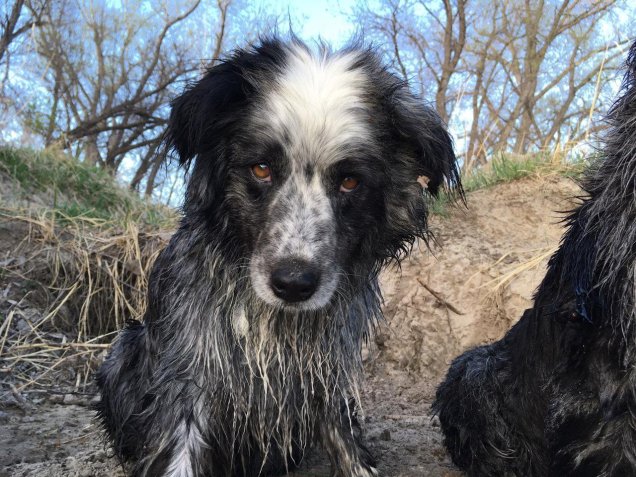 “He’ll get to bark enough when Katie gets well. A lot of his training includes barking commands.”

“We have about thirty-minutes before we have to head out, Brad. Come on in for some coffee. I want to talk about Tom. Do you know where your aunt and uncle are living now?”