“Are you still in here, Brad? You haven’t said anything for a while.” Barbie knew Brad was frustrated because he couldn’t come up with a plausible explanation for Jamie’s and Annie’s disappearance. Gloria had accidentally, so she said, let Annie out the front door and when she tried to chase her down, Annie ran off and hadn’t come back. Jamie went looking for her and she hadn’t come back, either. That had been over four hours ago.

“I’m still here, Barbie. Where is Gloria? I need to talk to her.”

“While you were on the phone, she said she was going to run to the store and she would be back in half and hour. It’s only been about twenty minutes.”

Brad sat down at the table across from his sister. “Do you think Gloria has told us everything? If she is in any way involved in the disappearance of Jamie and Annie, she needs to talk and she needs to do it, now!”

“Whatever would make you think something like that of Gloria, Brad? She’s been a little paranoid I’ll admit, but what would she have to gain by harming Jamie and Annie?”

“I don’t know. It’s just a thought. She seems more possessive of you than usual these days. I think she’s fearful that you are about to change your life in a way that might not include her.”

“Well she’s right about that,” Barbie admitted. “But I haven’t told her most of what I’ve been thinking. Let’s not talk about that now. She should be back soon. Did you say Steve was on his way and he’s bringing Arf?”

“Yes…Dina and Katie were fine. Steve found them parked near the swimming area at the river. Dina couldn’t get her car started. She was waiting for Arf to come back with help.”

Meanwhile Gloria is at a payphone down the street…

“Come on Hal, answer the phone.” It rang once more before Hal finally picked up.

“Hal, this is Gloria. I have to be quick. You must tell me everything that happened today. Did you notice a young girl anywhere nearby when you picked up the dog?”

“If you call the backseat nearby, then yes. She jumped in when we weren’t looking. She hid until she heard us say we were going to do away with the mutt. Then she told us she wanted to go back to the blind lady’s house.”

“You obviously didn’t bring her back, so what did you do with her? Hurry Hal. You must speak quickly.”

“We took her and the mutt to an abandoned cabin a few miles out of town and dumped them. I didn’t know what else to do. They have enough food and water for a couple of days.”

“Hal…does she know I’m involved in the plan to remove the dog?”

“Yes, she overheard us talking about you not wanting that blind lady to have the dog. I also told Sam that you two were getting ready to move. She heard that, too. What do you want me to do?”

“Nothing…Leave them there for now. I’ll think of something. Call me in the morning, Hal. No, I’ll find a way to call you.”

When Gloria got back to the house, Steve and Arf were just pulling in.

Brad met them all at the door. “Hi Steve. Thanks for coming and bringing Arf with you. Gloria…Where are your packages? I’ll help you bring them in.”

“The store didn’t have what I was looking for,” Gloria answered.

“Well Annie, do you want potato chips and water for dinner or water and potato chips?” Jamie asked. “We’re staying here for the night. Even I’m smart enough to not venture out in the woods after dark.”

Jamie had started a fire in the fireplace only because it looked like it had been used recently and it was apparently safe. It wasn’t really that cold in the cabin, but she and Annie were able to see a little better. They also found a lantern on the fireplace mantle.

“Where should we sleep, Annie? I don’t see a bed anywhere, although I don’t know if I would sleep in it anyway. ”

Annie curled up on a rug in front of the fireplace and ate her chips. 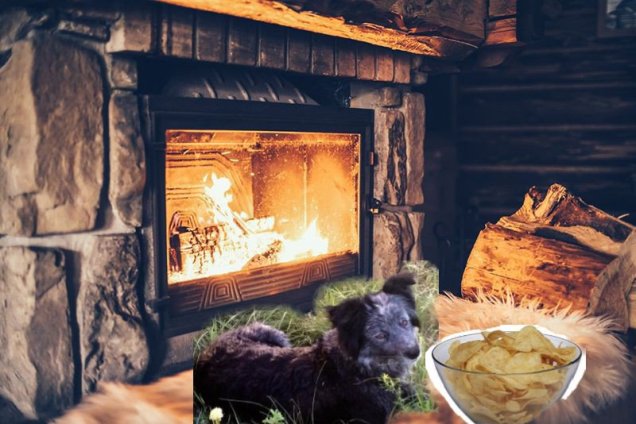 “Aren’t you the smart one?” Jamie chided. “Maybe I can find a blanket and curl up beside you.” No sooner said than done. There was an old chest of drawers in the back of the cabin and Jamie found two fluffy blankets folded neatly inside.

“We’ll pack some chips and water and take off early in the morning. It’s pretty funny that those two yahoos didn’t blindfold me or anything while they drove us here. It’s about four miles do west to the main road. When we get back to town, we can find a phone and call Barbie’s house.

Brad became even more convinced that Gloria knew more than she claimed to. He and Steve went out to the backyard to discuss what they should do next. 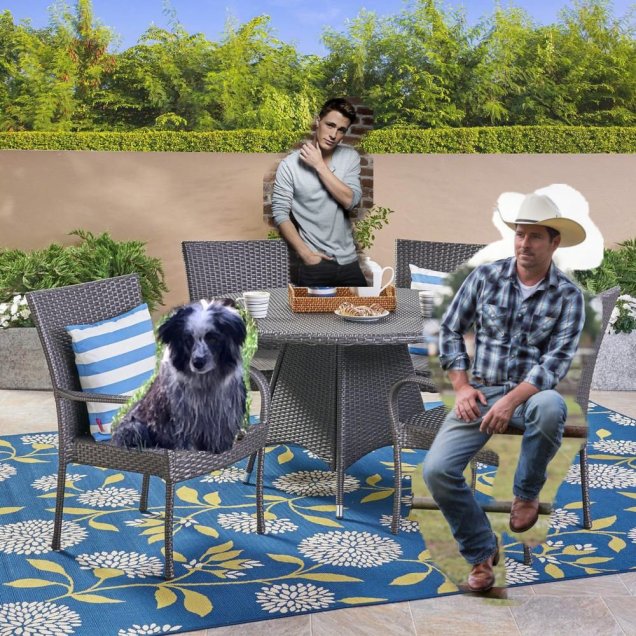 “Jamie wouldn’t just leave and Annie is smart enough to come back to this house even if Gloria did chase her away. Someone is holding them both somewhere and I think Gloria knows who and where.”

They were both on their way to confront Gloria when Arf came and sat in front of them. He was holding something in his mouth.

“What do you have there, boy?” Arf dropped two envelopes in front of Brad.

After looking at the contents, he took them and walked into the kitchen where Barbie and Gloria were.

“You two had better start packing. It looks like you’re flight to Ireland leaves in three days.”

“What are you talking about, Brad? We’re not going anywhere.” Barbie was clearly confused.

“Okay Gloria. You had better start talking. Where are Jamie and Annie? Steve…would you mind calling the police?”

Gloria didn’t seem threatened at all. 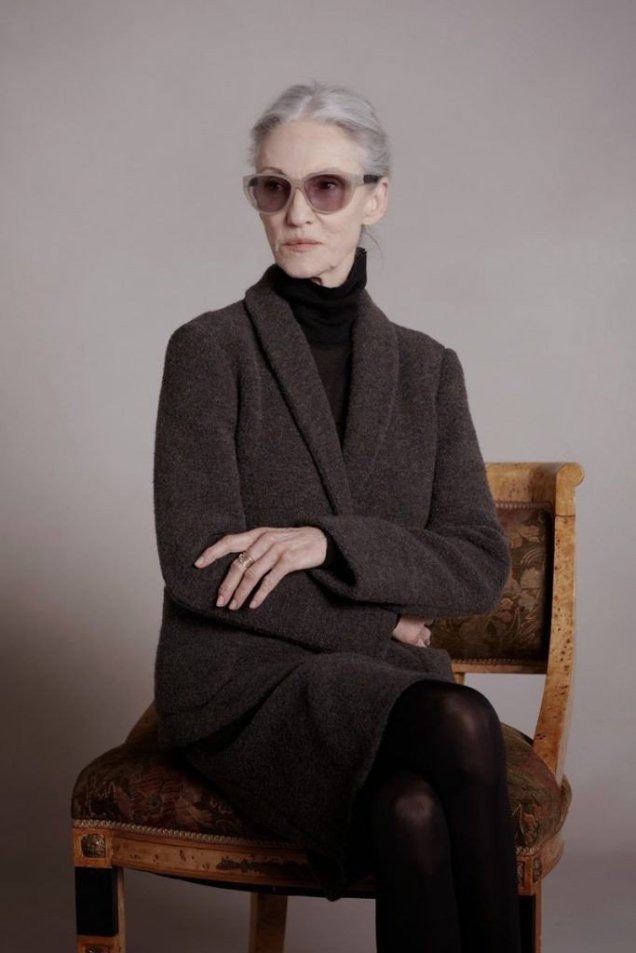