Clark waited for the old man to answer his question. Could it be possible that his grandpa was still alive?

“Your father lied to you.”

The old man looked at the young boy who had been needlessly hurt by his mentally abusive father.

“He was very much alive when I left him a month ago. I hate to think about how devastated he must have been when he realized I had run out on him. Here was a man who found me living in a tent in the woods and took me in. I had taken a careless risk and lost everything and he helped me get back on my feet.”

The Sheriff interrupted their conversation. He read the old man his rights and then placed him under arrest for kidnapping.

“Don’t go yet Sheriff,” Clark begged. “I have to know where my grandpa is. I have to find him. Steve please help me.” 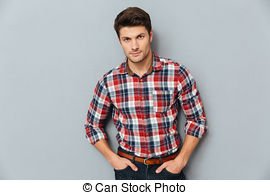 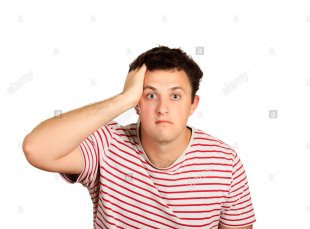 “You’ve read him his rights Sheriff,” Steve said. “If Mr. Samuels is willing to talk with Clark, then what’s the harm?”

“I’ll give you five minutes,” the Sheriff said reluctantly. 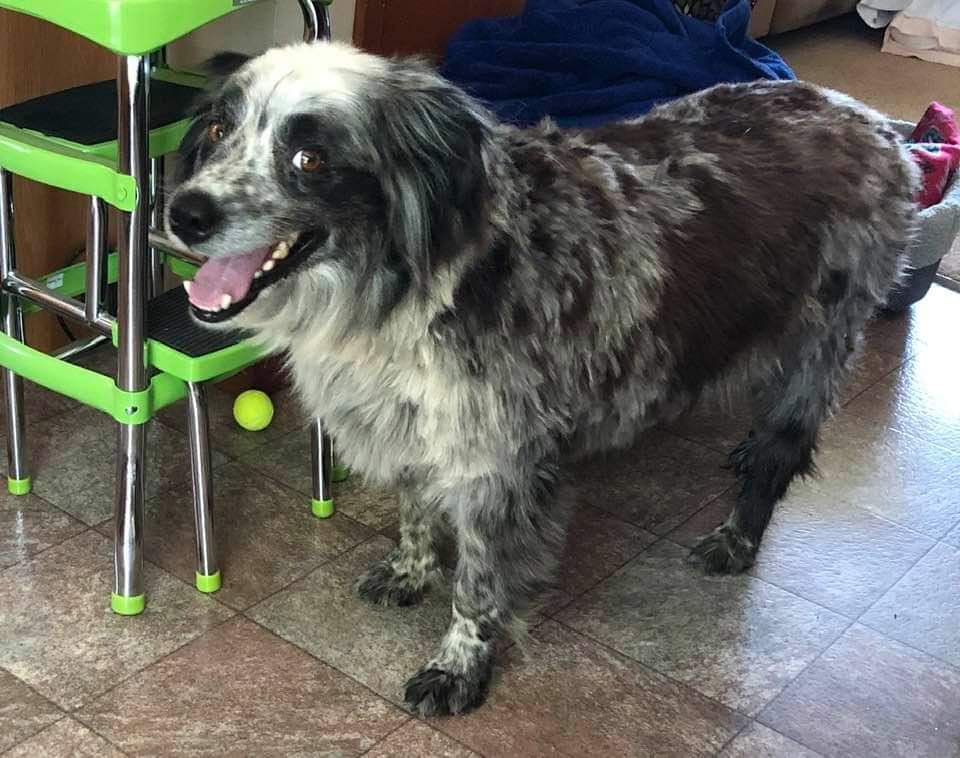 Arf: When he was reading him his rights, the Sheriff found out the old man’s name is Harvey Samuels.

I could tell that Clark was really struggling with everything.  Annie was upstairs doing something. I decided to go get her because she’s closer to Clark than I am.

When I got upstairs, I could see that Annie was sniffing around for something. 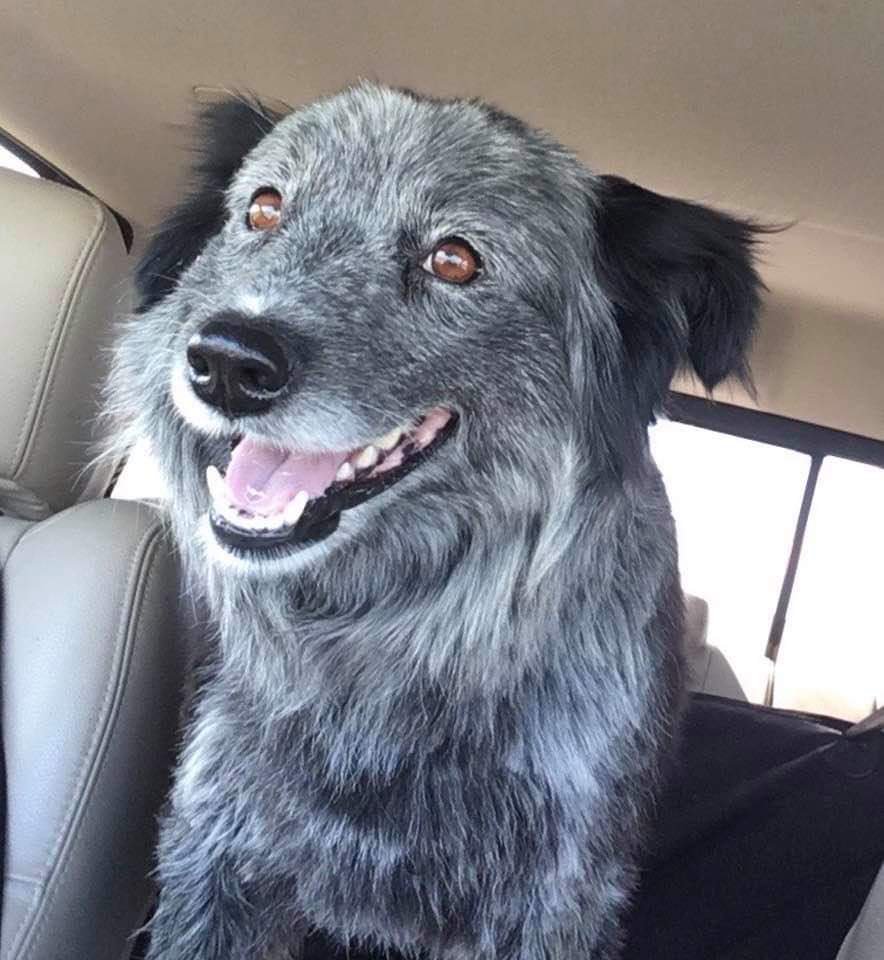 Annie: I thought about something when Clark was reading the letter. Remember when the old man was still dressed like a grandma and we watched him while he was sitting in the rocker on the front porch? He was carving something out of a piece of wood. I just want to see what it was.

Arf: I began to look around, too. We had to hurry because we knew when the Sheriff took him in, he would probably take his possessions, too.

I remembered the bag he had brought with him from his pickup and I finally found it peeking out from under the bed. Dogs can’t open buckles or zippers by themselves, but Annie and I decided to give it a try. It took us a while, but we finally got it and we weren’t disappointed. The wood carving and the tools Harvey was using were in there. 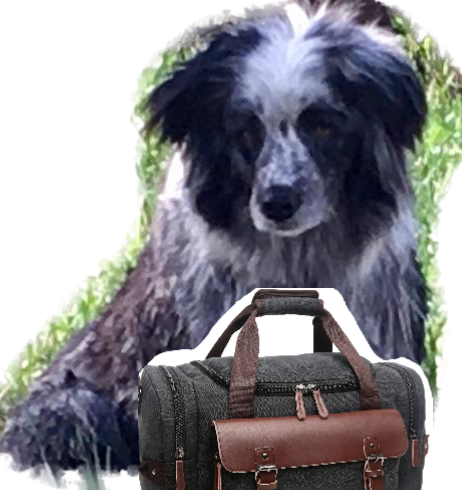 Annie: Can you tell what it is? It doesn’t look like anything I’ve seen before.

Arf: Maybe he was just getting started. Should we take it downstairs and show it to him?

Annie: I don’t know if that’s such a good idea. We’ll get into trouble for dragging stuff out of his bag. You know how much I hate to be called a bad dog.

Arf: It doesn’t bother me. They always get over it. I’ll take it.

When Arf and Annie were going down the stairs, the policeman who came with the Sheriff was on his way up to get Harvey’s things. The Sheriff was standing next to Mr. Samuels, while Steve and Clark talked with him. He told them he had lived with his grandpa for six months and tried to explain where the cabin was.

Arf took the piece of wood and dropped it in front of Mr. Samuels who reached down to pick it up.

“I never finished this,” he said. “I was making it for your grandpa. He taught me how to work with wood. He probably wouldn’t want anything from me, anyway. He poured his heart out to me about his family and I was going to use the information for my own gain.”

“What was it going to be?” Clark asked.

“It’s called a comfort cross. You hold it in the palm of your hand.”

The policeman came running down the stairs. “I can’t find the keys to his truck.”

Arf: You tell him where they are.

Annie: No you tell him. 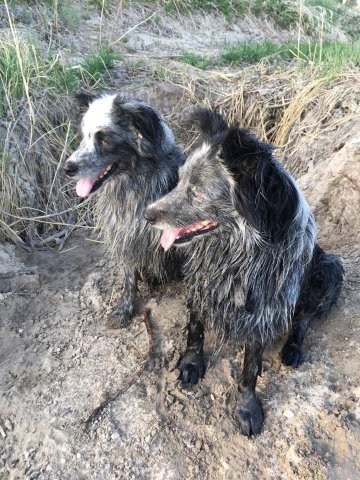