The last thing Clark felt like doing was to start school. His tutor said he was ready scholastically which was good, but he wasn’t at all sure about the social side of high school. He had never been one to get involved in school activities. In fact, he thought of himself as a loner. He felt anxiety at school and home had not been a happy place for him, either. The only thing that gave him solace was playing the guitar his grandpa had given him.

The morning of the first day of school, he rose early and dressed in the new clothes that Jamie had purchased for him. He packed his new backpack with the school supplies they had picked out together from a list his tutor had given him, and went downstairs to the kitchen.

“Good morning, Clark,” Miss Bessie said. “You have plenty of time to eat a good breakfast before you head for school. Brad is going with you isn’t he?”

“Yeah, I guess he needs to be there to complete the registration forms. I’m really not that hungry Miss Bessie. I’ll just have a glass of milk and some toast.” 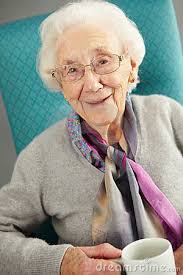 “Listen honey,” Miss Bessie said. “It’s okay to be a little nervous. It would be surprising if you weren’t, but don’t let it take over and consume you. You are very capable and talented. You have everything it takes to do well in school and in life. You must know how much we all love you and we’re here pulling for you.”

Clark smiled and nodded his head.

“Thank you for the pep talk Miss Bessie. It’s just what I needed. Can I have some bacon and eggs with the toast and milk?”

“Well, you sure seem cheerful this morning,” Brad said as he walked into the kitchen and headed for the coffee pot. “We should probably leave in about forty-five minutes. I can’t tell you how excited I am for you to have this experience.”

Jamie and little Jake walked in right behind Brad. Jake handed Clark a picture he had drawn. 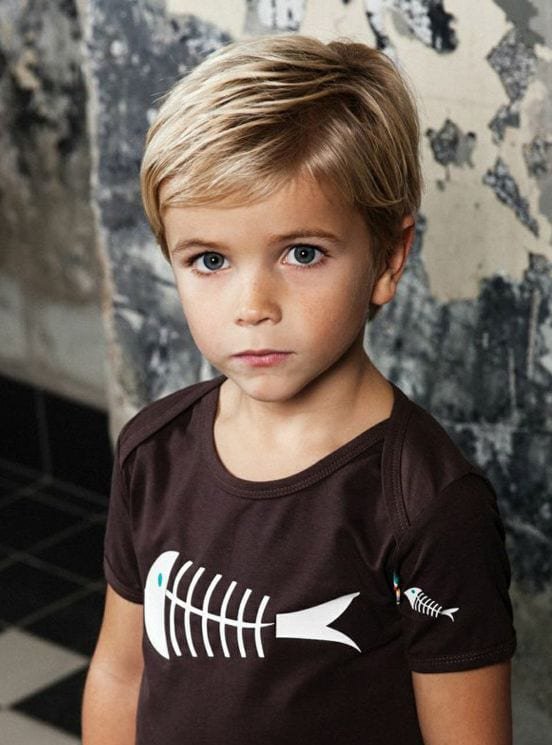 “Of course,” Clark said. “I would really like that. This is a cool picture, little dude.”

“We’re going to try to make some progress today towards finding someone who sounds to me like  might be a good grandfather,” Jamie said. “In addition to my father and mother who are your grandparents, too, of course.”

Clark missed his mamma and his siblings at home, but he knew it was better for all concerned that he was away from there. He just hoped his grandfather could be found.

“Are you ready to go?” Brad asked. “We don’t want to be late. This is a very important day. Do you have his lunch ready Bessie? He didn’t get to finish his breakfast.”

John got back to the cabin a little later than usual. In addition to shopping and getting the mail, he had stopped by the bank. He hadn’t been feeling well recently and he had made a doctor’s appointment, but he got up feeling like himself that morning so he cancelled it.

It was getting pretty dark by the time he got his groceries put away and fed his old dog, Biff. 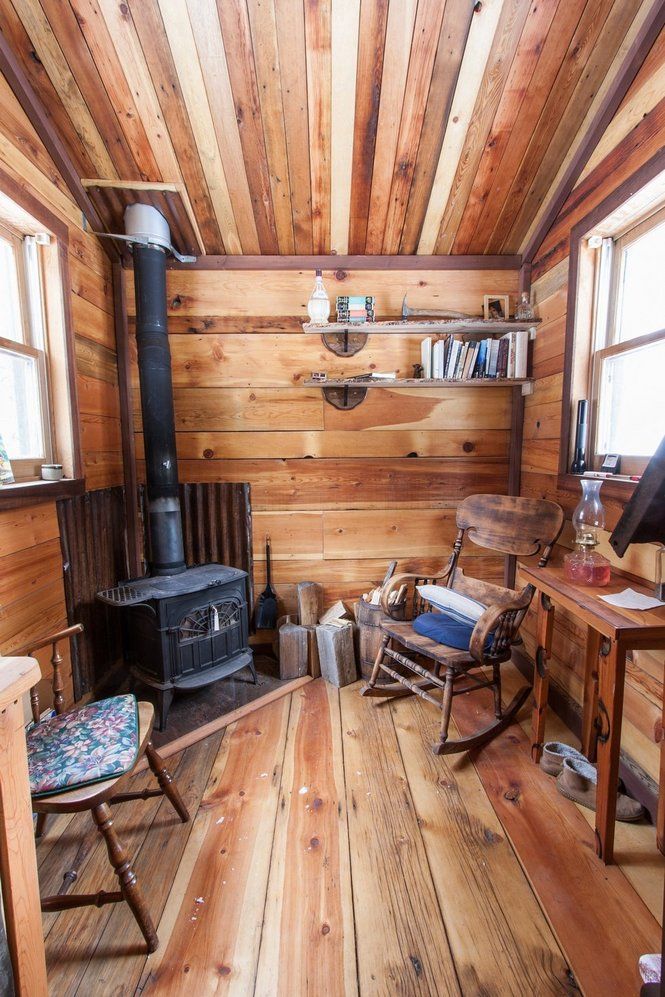 “I’m hungry tonight, Biff. I think I’ll fix a couple of these pork chops and a baked potato. I might even accidentally drop a piece or two of one of these chops into your mouth. How would that be?”

Biff’s mouth started to water at the thought of having even a tiny bite of a pork chop…his personal favorite.

When he had finished his meal, John made his after supper cup of coffee and got out his guitar. Every time he played, he thought about his grandson, Butch, and wondered if he was enjoying the guitar he had made for him. 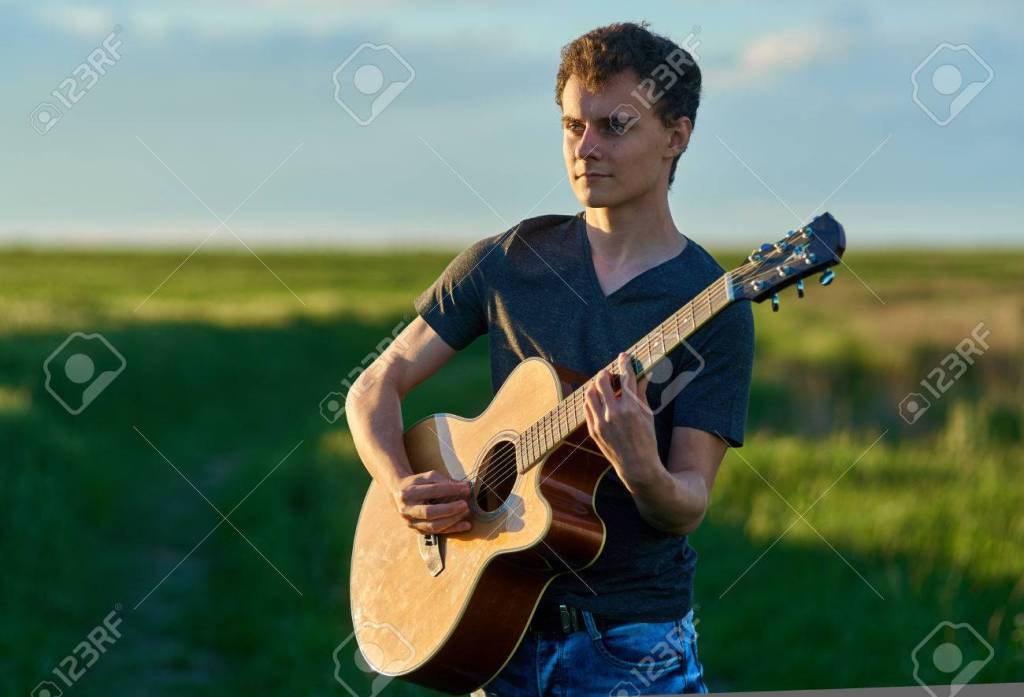 Annie: I wish we could help find Clark’s grandpa.

Arf: All we know is that he lives in a cabin in the woods far away from here. It’s too bad we can’t find a moving van going that way. They go really far, really fast.

Annie: What to do, what to do… 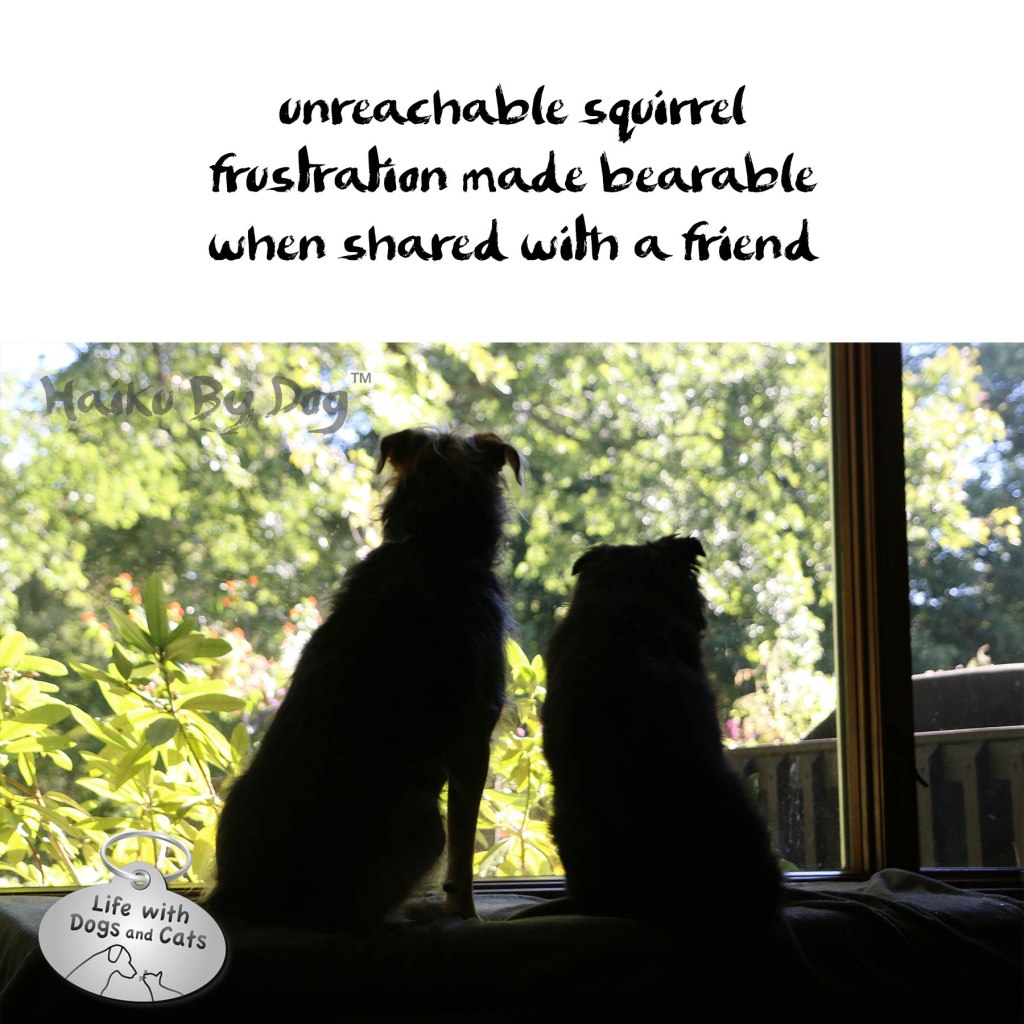 Arf: I’m getting tired of looking at squirrels through this squirrel window. I think I’ll go see if Katie is in her room.

Annie: Wait a minute. I think I hear Brad and Jamie coming.

“Were you able to find out anything about the whereabouts of Clark’s grandpa?” Brad asked Jamie.

“I discovered the general location of the cabin he owns,” Jamie said. “It’s in a pretty remote area about six hundred miles from here. I just don’t see how we can make that trip. We have little Jake to think about and Clark is just starting school and needs our support.”

“No, we can’t go,” Brad said. “But maybe Mark can. “He can take Arf and Annie with him. I’ll ask him about it in the morning. I wanted to ask you about something else. Has Barbie said anything to you about her plans?”

“Not really, but she doesn’t seem to be in much of a hurry to leave. I see that as being a good thing. It might be nice to have your sister around for a while.”