This is Next Pres Murdo Girl.. of the Team Coyote Administration

We were dysfunctioning pretty well.. til everyone went on vacation

While we were all having fun.. dancing at the Inaugracorination

The Queen was abducted by some bad guys.. who took her to a hidden  location

The getaway car, a red convertible, was stolen from the  Auto Museum

The Town Crier wears a cheesehead.. it’s made of cheese, and it smells cheesy

The Murdoites all went West.. to find the Queen and pitch their tents

Sherri got left behind… photodrawing the Mt. Rushmore Presidents

A I and Treason were out there flying.. Airforce Minus One

They never did look for the Queen. They were having too much fun. 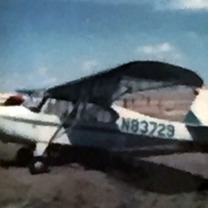 Pico and Carol took the bus and enjoyed the open Highway

Pico told Carol to stuff it! No more singing, “I Did it My Way.”

We said go to The Brick House.. DM didn’t understand

We found him playing football.. by himself at Haugh Land

Bean Counter Jerry, Lav and Yram.. all did what they do best

They got busted at the Buffalo Bar.. they’re under Big House arrest

That’s everybody but the Queen.. and of course The Murdo Girl

They had a plan to get some “me time,” and decided to give it a whirl

They ditched the Murdoites and the bad guys.. then found a hidden place to park

It was near the Nemo Cabin..where they went with the dog Habark 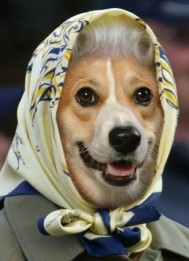 The three came back in the convertible

No charges will be filed..though stealing is a sin

It seems the notoriety brought lots of tourists in

I’m glad that’s all over.. I’m sure you are too

The way I see it.. there’s only one thing left to do

We’ll have a celebration!! Yes! That would be the best!

We’ll have it in October, but we’ll call it Espressofest!