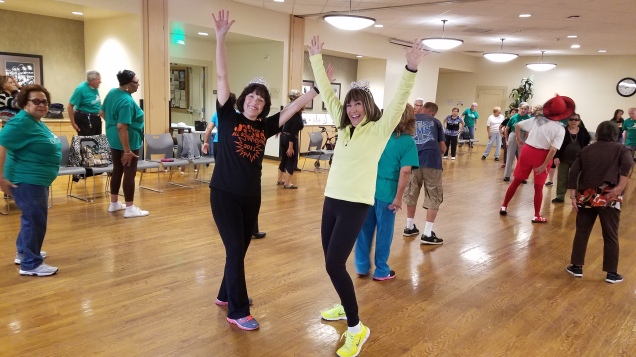 A rerun from our Queen tour a couple of years ago…

Val and I wanted to show you a typical day in the life of a Queen. It’s not always about crowns and red convertibles. Sometimes we have to participate in the same activities as you commoners. We do however feel compelled to wear our crowns whenever possible. We are Queens..and Queens have to do what Queens have to do.

Gus wanted to show off his royal family to friends attending one of the Ontario Senior Center’s exercise classes. Gus is working out behind Queen Lav. 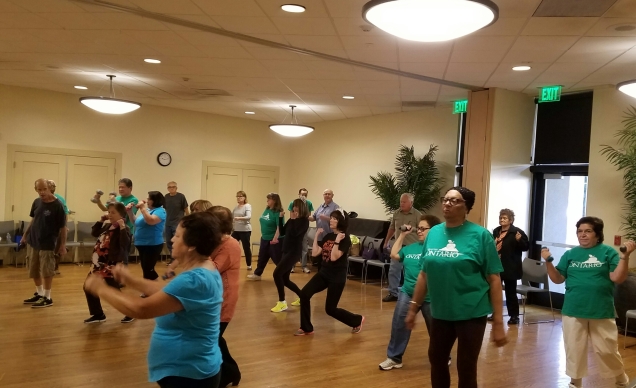 In this photo you can see others in the class looking at us. We tried not to be too much of a distraction, but of course that proved to be impossible.

We really worked up a sweat during the facial exercises. If you do these, be sure and follow-up with some facial stretches. Otherwise, your face might lock up in a strange expression. We have seen it happen to others and it’s not pretty. 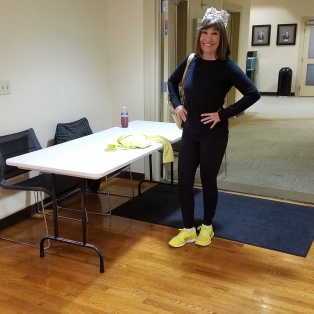 Queen Lav and I were in the alcove adjacent to the gym when I was reminded of a story. I was visiting my parents back in ’95, when one day they asked if I would go to the senior center and exercise with them. When we pulled up in front, Gus asked Mom if she was going to tell me about her “situation.” She looked down as if ashamed. She told me she had gotten into trouble for talking too much. Rose, who led the classes, made Mom exercise in the little alcove. Of course like any other kid, Mom swore it was not her fault. The lady standing next to her was the one who started the annoyance. It was a proud moment for me as I watched my mother walk over and pick up her exercise stick. With her head held high, she marched over to the alcove where she enjoyed a strenuous workout. 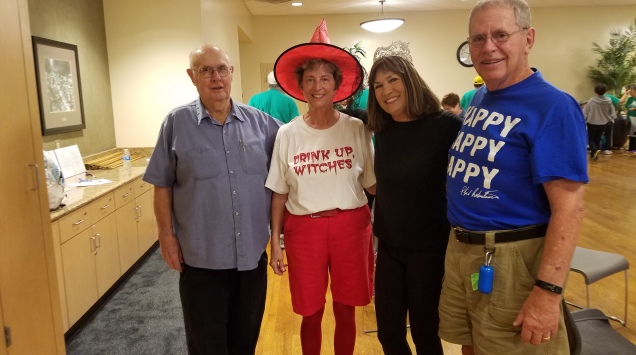 I snapped this pic of Gus, Queen Lav, and Kip with our fabulous instructor, Priscilla. Kip brought the doggie poop bags, which he carries in a little holder hanging on his belt. Thankfully none were needed. 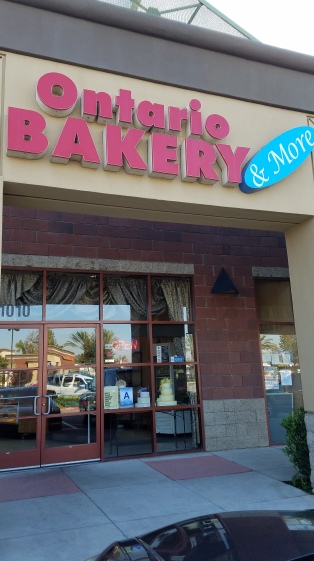 After our workout, we attended a reception held in our honor, at the Ontario Bakery. They have wonderful danish pastries. I recommend the cherry roll…or maybe the bear claw..the cheese danish was to die for. 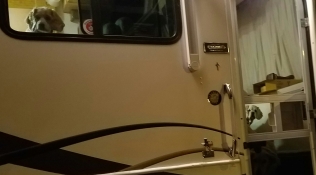 Dining under the stars the night before.

We had cheeseburgers for lunch at Andy’s before taking Queen Lav to the airport. It was a tearful goodbye. It was made even more poignant by the courage Queen Lav displayed upon discovering a very prominent piece of her crown had broken off during the exercise class.

Later that evening, Gus treated Kip and me to a steak dinner at the Legion Club. It was a very enjoyable evening complete with peach pie and karaoke. I resisted singing one of my hit tunes, “Big Girl’s Don’t Cry,” by the Four Seasons. Kip suggested it might prematurely empty the club.

So..It was a typical day in the lives of two Queen’s doing their Queenly duties. It’s a small sacrifice to occasionally mingle with people whose lives aren’t otherwise very glamorous, you know. Oh… It appears that Queen E was lurking around as well.

“If I hadn’t seen it all with my own four eyes, I wouldn’t have believed this story ever happened!” …Queen E.