Here we go! The runway is complete, and the dressing rooms are fit for queens. Pearl made sure of that. Everybody is helping out. It does seem a little strange that after Hilda’s brilliant compilation of information that resulted in the decision to start the Pearl’s Fashion House/ Runway/ Farm business; she mostly goes around singing happy birthday. Oh well, to each there own.

Pearl: I’m so excited. I can’t wait to walk down the runway modeling my own fashion statement and then describe the designs each of our models is wearing.

Grace: Where are we going to get the designer clothes and the models, Pearl? Has anybody thought of that? I have no idea where a person would even start to look. I saw some ladies at the Dollar General that looked pretty nice. I believe they had hats on, too. When is Queen E. supposed to get here?

Pearl: Grace…Have you ever heard the fortuitous words spoken by some guy who wanted a baseball field on his farm? He said, “Build it and they will come.” We just have to put our heads together and make it happen.

Essie/Ellie: Well, so far, I’ve been able to get a chicken and a donkey. Is a donkey considered a farm animal? There’s a guy down the street that’s considering giving us an ant farm. He said it’s a good one. I got some hay, too, but I don’t think chickens and ants eat hay. 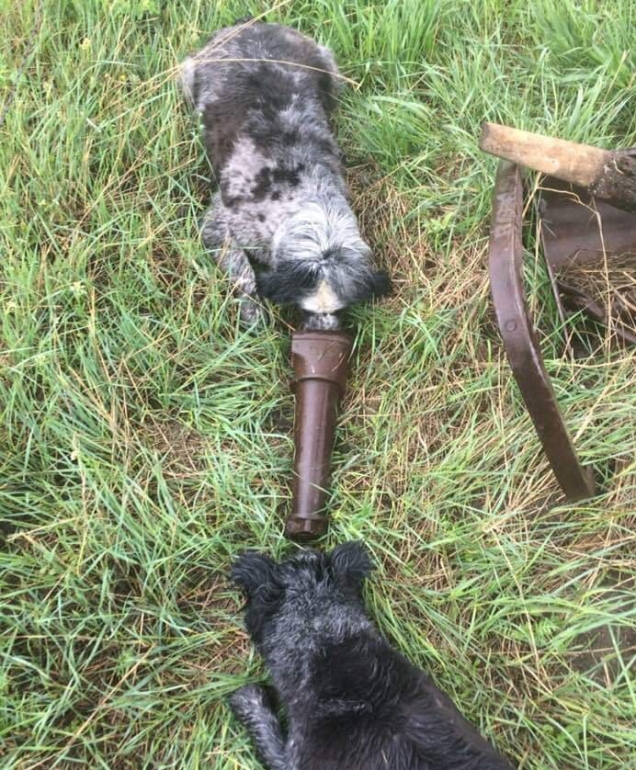 We don’t eat hay either…Is that a skunk in there?

Pearl: Where’s Hsomething, Essie? I haven’t heard her singing in a while.

Essie/Ellie: She said she has a lead on some designer clothes, but no models want to come to a runway in a barn on a farm with no people to watch the show. 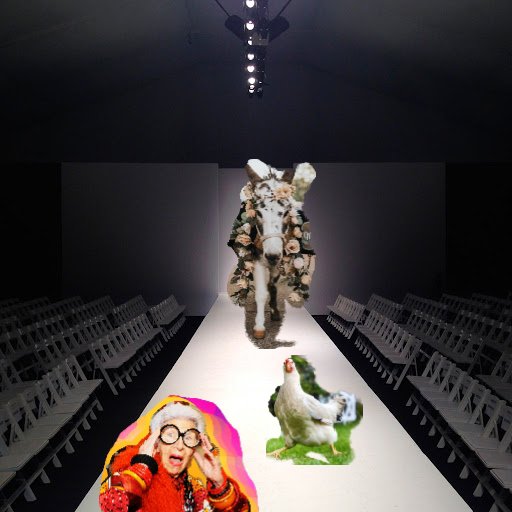 “Do you think I would look good in that red one?” 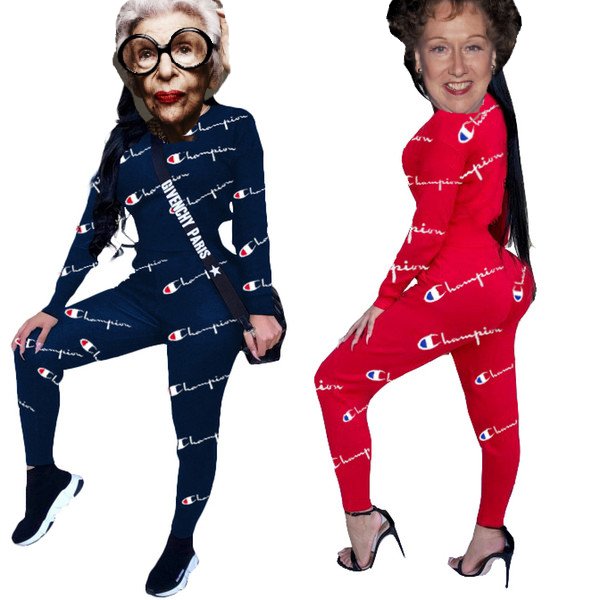 One thought on “Murdo Girl…Waxing Philosophical”