Can you believe that 80,000,000 people in the United states are mandated to stay home? Everyone else seems to be supporting the need to follow suit. It really seems surreal and not right at all. I remember when I was little, our mothers worried about polio. I was sure it was just a matter of time before I was stricken with the dreaded disease. For a while, I even willingly took a nap because Mom said I would be very susceptible to getting polio if I was too tired. She also drilled into me that I shouldn’t get my feet wet. Cold, wet feet were a breeding ground for polio. 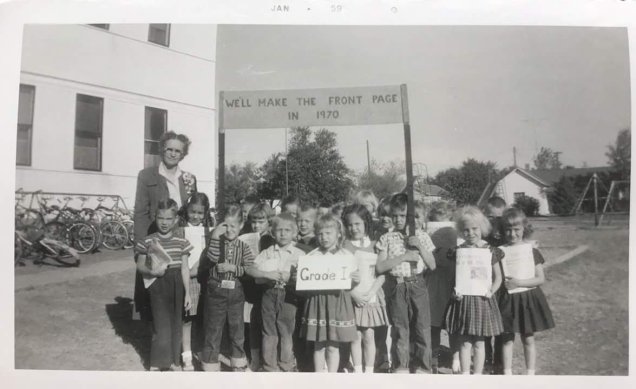 My other big fear was Nikita Krushchev’s red phone. I somehow got the idea that if he was really, really mad at us, he could pick up his red phone, dial our number, and blow us all up. Russia was the only other country I even thought about.

I was very superstitious when I was a kid. I still don’t step on the sidewalk cracks. Step on a crack and you’ll break your mother’s back. I lost Mom several years ago, but I can’t get it out of my head that something bad might happen, and why take chances? Don’t walk under a ladder, and don’t let a black cat walk in front of you. If you break a mirror, you’ll have seven years of bad luck.

I never hear about superstitions anymore. I only hear that I have to stay six feet away from people and not be around more than ten at a time. There can be no hugs and I can’t touch my face. I must use hand sanitizer and wash my hands several times a day. Everything that’s not nailed down and some that are, must be disinfected, often. I have to do all of this or I might get really sick or make someone else really sick. I can’t begin to imagine what all the children are feeling and thinking right now. 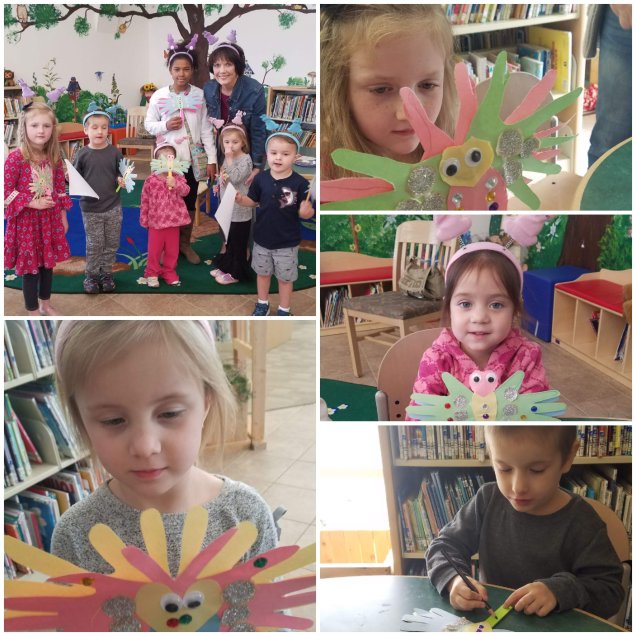 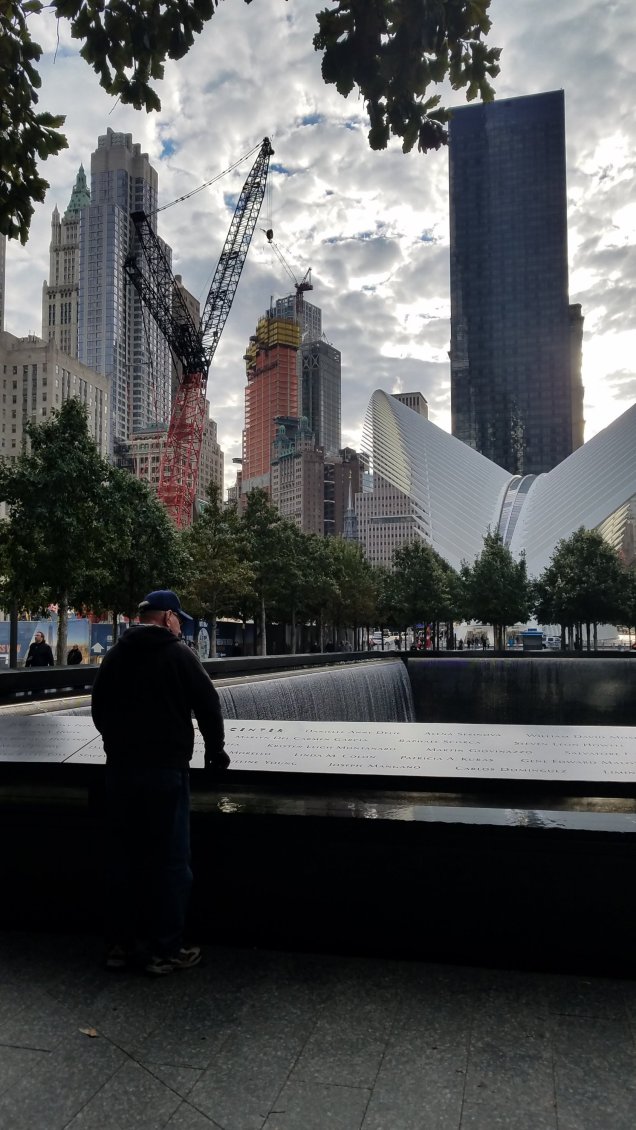 I wish kids, especially, didn’t have to go through this. I remember making an ugly face at my mother, once. She told me that someday my face would freeze like that. I believed her. Even though kids aren’t as susceptible to this virus as adults are, it has to be mentally unsettling to say the least.

We’re being tested. I know I’m supposed to help take care of my fellow man. How can I help someone who doesn’t have a home where they can shelter in place, or food to eat. Our Congress can’t seem to answer that question. Isn’t that what they’re there for? Weren’t they elected to help the people who elected them? The American people are doing their part. Why can’t our elected officials get it!!! 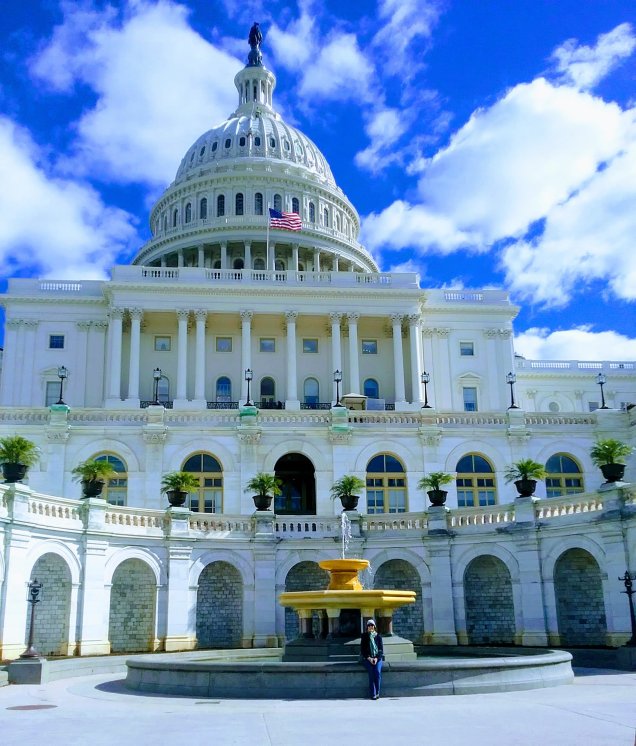 I vowed a long time ago that I was not going to use my blog to express my political views, but I do have some ideas that I would like to throw out there.

I think lobbying should be outlawed. It’s the ones that make the biggest campaign contributions that congress fights for. Money equals power.

They, (congress), shouldn’t be able to spend our money to hold hearings that last for years. It should all be spent to keep this country running in a way that’s good for the people. We need to support businesses, large and small, that can employ people and put money back into the economy. We need better schools. Do they still teach civics?

I know I’ve simplified things, and it’s probably not fair to throw the same blanket over everyone. I’m just speaking some of my thoughts on Congress as a whole… both Democrats and Republicans. Why do I get the feeling that they’re not working for us.

I heard their jobs are pretty tough, but even though they don’t make extremely high salaries, a big percentage of them leave office, usually at a very old age, extremely wealthy…oh, and I think they have good insurance…and maybe a pension….and they very seldom even have to make an important decision. 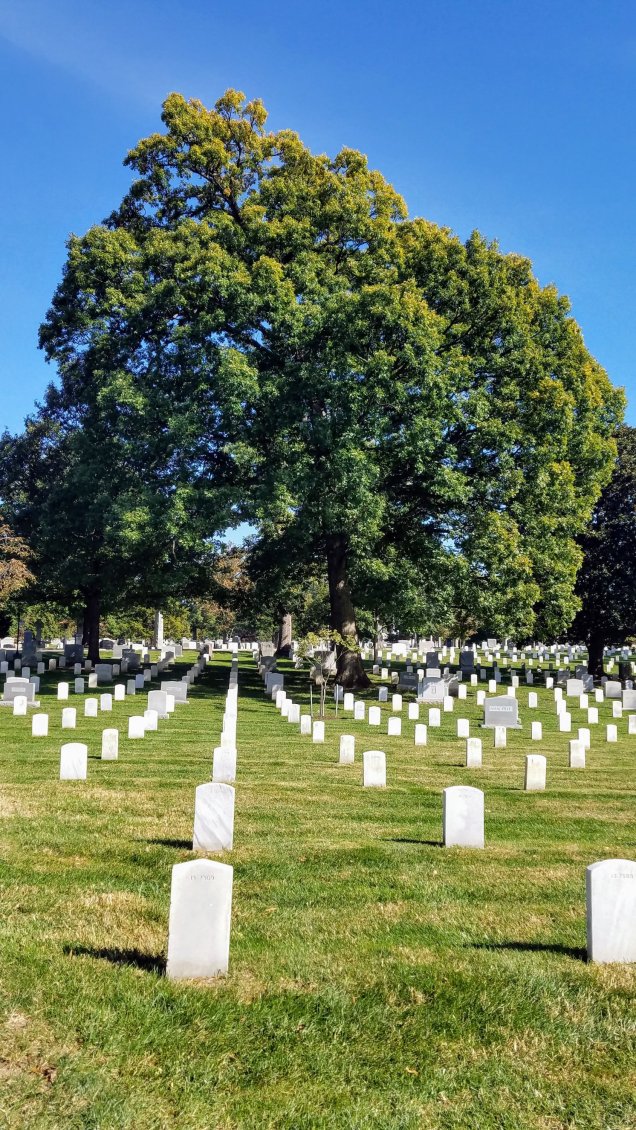 All I can say is, “What happened to, This land is your land. This land is my land. From the Redwood Forests to the New York Harbor.”

2 thoughts on “Murdo Girl…This land is your land”