Steve needed some fresh air and time to think, so he saddled up one of the horses intending to go for a long ride. Arf ran along beside him.

***I decided to go with Steve because I was worried the letters I gave to Jamie would make her sad, and I couldn’t take anymore sad people. I’ll keep Steve company and later I’ll see if Miss Bessie and Grandma Helen will be happy to see me.

Not knowing where it would lead him, Steve began to follow a road. A few miles later, he knew exactly what his destination would be.

When they were first married, he and Dina purchased a little fixer upper on a very small piece of land. He hadn’t thought about that house in years. It was quite a coincidence that it was this close to Brad’s place. He hadn’t known Brad then.

Anyway, he and Dina had been very happy in that house…at least Steve thought they were. After Dina left, Steve sold the property and rented a house in town. That is where he, Katie, and Helen lived until Brad invited them to come and stay at his home.

Steve soon found himself dismounting from his horse. He was in front of the house he hadn’t seen in years. It looked just as it did the day he and Katie moved out.

“Hello sir. Can I help you?” A young man and a small child were coming from the backyard. “Beautiful horse and dog you have there.”

“Thank you,” Steve said. “I was on a horseback ride, you see, and somehow I wound up here. I used to own this place several years ago. A lifetime ago as a matter of fact. The people who bought it from me must have purchased it from you. You do live here, right?

***For some reason, Steve was acting nervous. Why would he be nervous? This guy seems pretty nice. I don’t see any dogs around, so he probably doesn’t have any bones. Maybe that little kid will pet me. I’ll act real nice so he won’t be afraid. 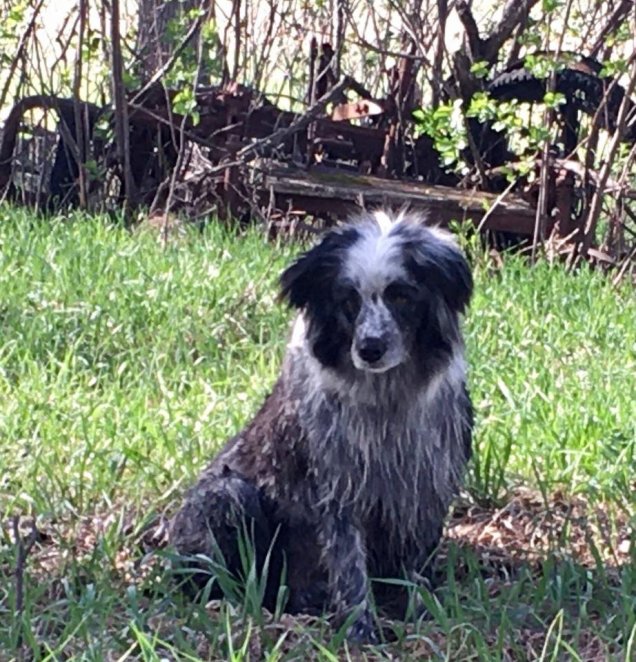 “Can I pet your dog?” The little boy asked Steve.

“Sure, if your dad doesn’t mind. Arf loves kids.”

“Why don’t you tie your horse up over there and come inside for some lemonade. You must be getting pretty thirsty. Sounds like you’ve had a long ride.”

The minute Steve walked inside, he regretted accepting the man’s invitation, but he couldn’t be rude to this nice man. Seeing everything again brought so many memories back. Most of them were of happy times, but it did him no good to remember them now.

“Here,” the man said as he handed Steve a glass of lemonade. “Please have a seat… You know, it’s strange. There was a nice young woman here earlier this week. She also said she used to live here. I don’t recall her name and she didn’t really tell me anything about herself. She simply said she had good memories of the years she lived here and she wanted to see the house again.” 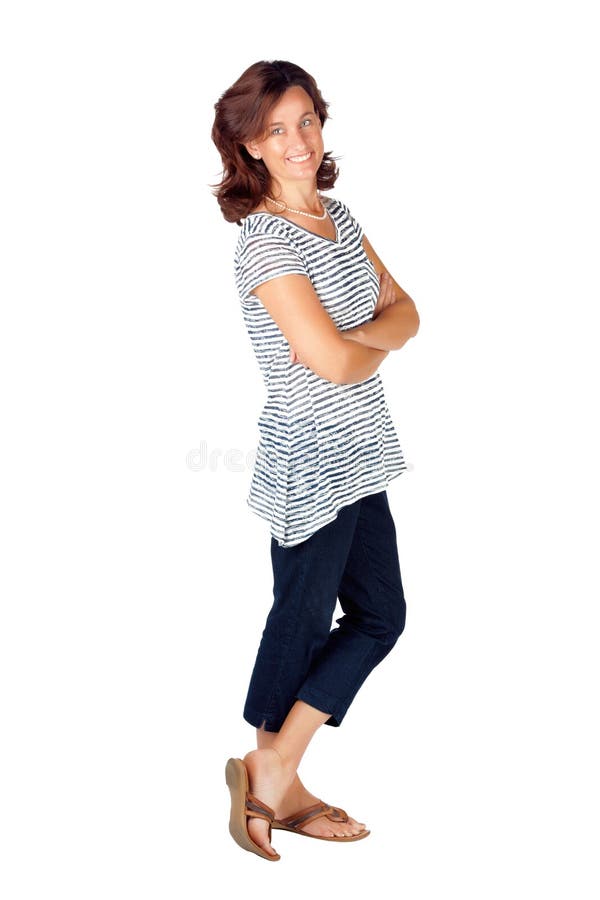 ***I wonder what’s the matter with Steve. He’s as white as my white frisbee was before it got dirty. I wish this little boy would quit pulling my hair. Hey Dad…tell your boy here to stop pulling my hair.

Jamie was still up in the attic. She was reading the letters in the packet Arf found and brought to her. She knew she probably shouldn’t be reading them at all, but after the first one, she couldn’t make herself stop. And the photograph…

On the way back from his ride, Brad made a stop at a small graveyard that was on the property. He had come to visit one in particular.

As he walked over, he picked a few pretty wildflowers. He smiled as he knelt down by the grave. “Hello Barbie,” he said. “I needed to be here with you, today. There is something I want to talk to you about. I hope you’ll agree it’s a good thing.