I woke up early Friday morning knowing what I had to do.

I was released from isolation. I could go where I wanted to.

While I planned the day ahead, there is something I’ll confess.

I was free to go somewhere and it caused me some distress.

Maybe I should go shopping and buy myself some bigger clothes.

I haven’t felt hungry in weeks. I ate before hunger arose.

It was my intent to drop a few, but it was to no avail.

I tried so hard, I really thought that somehow I could never fail. 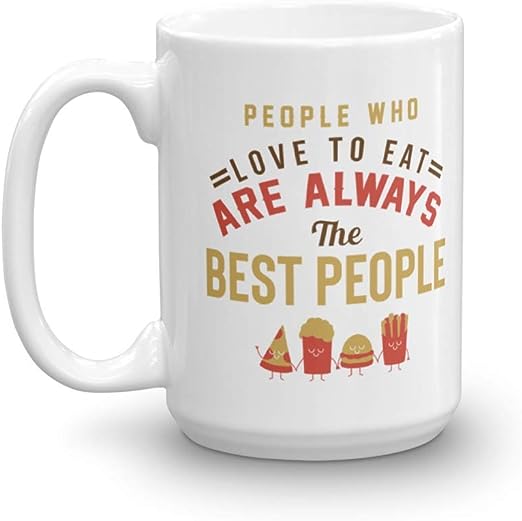 I tried eating cabbage soup…(for me cabbage has no appeal.)

It wasn’t bad with ham and cornbread. A little honey sealed the deal.

I found a promising thirty day diet. I finished all the meals in ten.

I didn’t know what to do next, so I ate them twice again.

Then I tried drinking SlimFast. I had a can four times a day.

I drank it with my cabbage soup. I really couldn’t wait to weigh.

This morning I stepped on the scales. It has never told me lies.

Now I’m back in isolation. Still craving a good burger and fries.