Everyone in the room was either surprised or confused. Some were both. Some thought Barbie had died in a fire, and some didn’t even know there was a Barbie. Only Barbie, her caregiver, Gloria, and Brad knew everything.

Barbie had been badly burned in the fire that started in the house, but she had somehow managed to get to the potting shed a few yards away. It was there that Brad found  her. Though Brad would never forget those big eyes staring at him, her face was otherwise unrecognizable. Even her hair had burned to the scalp. Neither of them thought it was possible for her to live.

Brad ran to the house next door. There was no one home, but the door wasn’t locked and he was able to use the phone to call an ambulance.

Not knowing what to do for his sister while he waited, he took towels from the neighbor’s house and wet them down with a hose before taking them to carefully cover Barbie’s charred body. Though she was unconscious, Brad knew she was alive. He rode with her in the ambulance that took them to an airstrip. The medics knew if she had any chance at all to remain alive, they needed to get her to a specialty burn center. They airflighted Barbie and allowed her sixteen year old twin brother to go with them. There was no time for questions and Brad didn’t come forth with information they didn’t ask for. Before Brad found Barbie, someone had called their mother’s sister and she had taken Tom, who was only twelve at the time, home with her.

Brad was told his sister was not likely to live. In fact, it was months before she was out of the woods, physically. It was several years before she came close to being able to function like a normal human being, and many more painful years before she began to look as she did tonight. She was beautiful.

It had all happened twenty years before. Barbie never regained her sight and one leg had remained dysfunctional. She had to use a cane to steady herself.

As the whole room stared at his sister and she stood in the doorway unable to see them or their reaction to her, Brad could only think about how beautiful and brave Barbie was. He was so proud of her.

Tom walked closer to the two women standing in the doorway and for the second time asked the question he already knew the answer to.

“Are you Barbie? Are you my sister?”

Brad was unable to move.

Barbie reached out and found her younger brother’s face. It took Brad back to the night she had reached out to him with her badly burned hand.

“Tom?…I didn’t know… Brad didn’t tell me you would be here.”

Tears were running down Barbie’s cheeks and Tom was sobbing as they reached out and pulled each other close. There was not a dry eye in the house. Even Miss Bessie and Grandma Helen remained silent for a few minutes.

“Would you all excuse the three of us for a few minutes?” Brad asked. “I think after a very long and painful twenty years, we need to spend a little time together.” 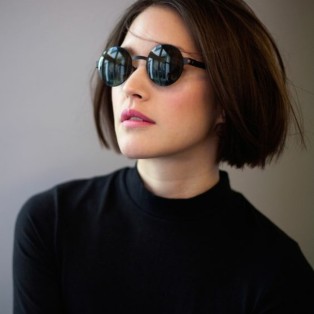 As he walked with his brother and sister to his office, Brad turned to add, “I have just experienced the best birthday I could ever imagine.” His eyes searched and found Jamie who was smiling through happy tears of her own. 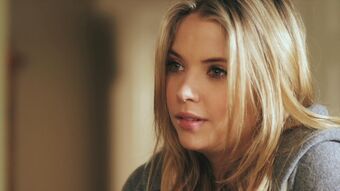 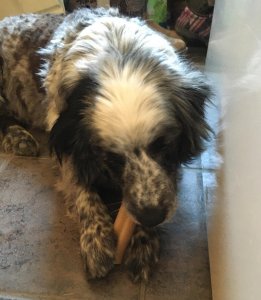 *** I couldn’t understand why everyone was crying and smiling, but I had to do something so I went to Katie and lifted my paw. That was our signal to perform our special dance. It wasn’t very long, but  Katie and I had worked hard to get here and she looked so beautiful.

&&& I like it here. It’s a lot more fun than at Barbie’s house. Arf said I might be able to go with him to the nursing homes tomorrow to cheer up sick people. Sounds like fun to me.

Sometimes the longer you wait for something, the more beautiful it is… 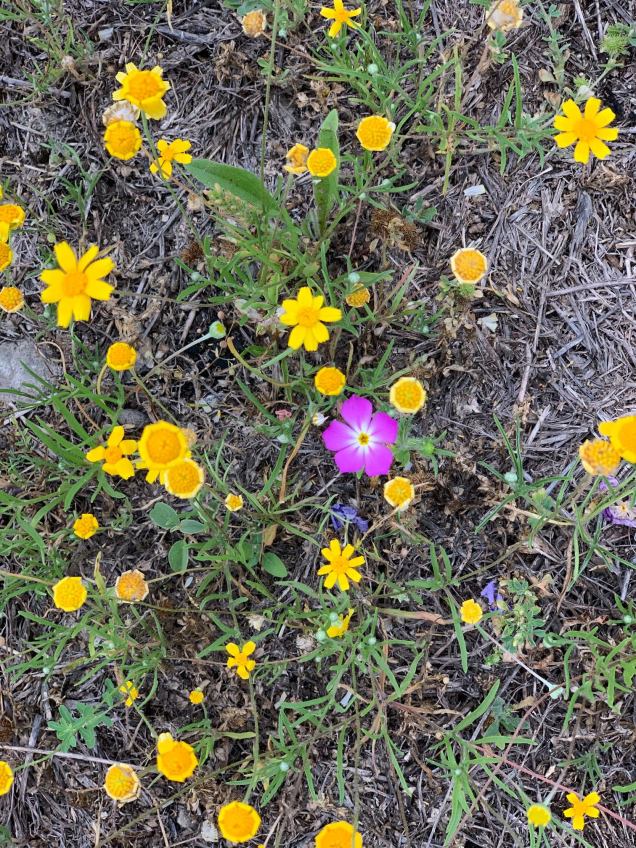