That day began like many other days, but ended filled with terror, pain and grief. An extremely close-knit family was torn apart. Each of three siblings had experienced the events of the day differently and the only people who could have answered their questions and explained why it had all taken place, had died in a fire. One that had burned their lovely suburban home to the ground.

It all happened twenty years ago almost to the day. You two had just turned sixteen and Tom was twelve. Your parents got the two of you a used Mustang convertible to share. You can imagine how that went over with you, Brad. You said Barbie could have it. You intended to get a job and buy a horse. 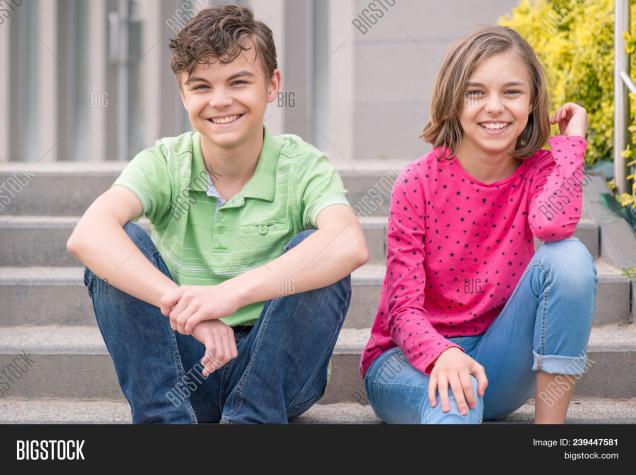 I know you’re probably wanting to ask a million questions, but please wait until I’ve told you all that I know and then we’ll talk.

My part in all of this gets a little difficult to explain, but I will do my best.

I had worked with your parents for some eighteen years. We worked as contract arbitrators. Our job was to settle disputes among five countries who had trade agreements. There were five teams. Each team had one attorney from each of the five countries, and we all had our own law clerk.

I was on the team from Ireland. Your father was on the U.S. team and your mother was his law clerk. We spent a lot of time together over the years and became good friends. You didn’t know me, but I knew all about you.

Do to our personal knowledge of each country’s business dealings, our operation was covert for most of those years however, almost everything we were involved in back then is no longer relevant. It hasn’t been for several years now.

I’ll get back to the day it all happened.

Your dad had plans to go golfing that afternoon and your mother was going to take Barbie shopping.

“I was supposed to stay home and keep an eye on Tommy who was supposed to mow the lawn,” Brad added. “But instead I went fishing by myself. Why are we rehashing all of this? Don’t you know we have all relived that day hundreds of times?” 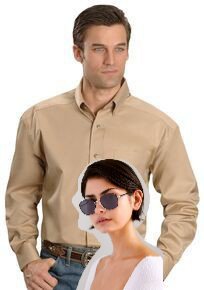 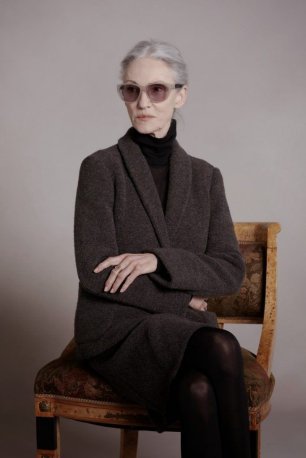 Were you aware that the reason your parents and Barbie stayed at home was because your father got a very disturbing phone call? 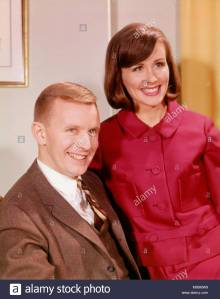 “No. Tommy and I didn’t know they stayed home until we were told they had all died in the fire.”

“Do you know how the fire started?”

“Please, Gloria why must you put us through this?” Barbie asked. She was grateful that Tommy wasn’t there with them.

Brad began to speak again. Jamie could see how hard it was for him to go through all of the details of that day.

Tommy was out in the garage filling the lawnmower with gas. He somehow spilled most of a five gallon can of gasoline on the floor and tried to clean it up with a bunch of rags. Dad had set up an old electric heater that he used on cold days when he was doing his projects out there. Tommy cleaned up the gasoline the best he could and then took the lawnmower outside. Even though he was short on gas, he decided to mow what he could. Dad would go get some more when he got home from golfing.

When I got home, the house was engulfed in flames and Tommy was standing there in the yard unable to move. He just stared at the house. He was obviously in shock.

Although Tommy described it as an explosion, the fire must have started in the garage and traveled quickly into the house. The authorities said our parents and Barbie were trying to find each other and all of them had been trapped in different parts of the house. Our parent’s charred bodies were found, but Barbie’s wasn’t. It was assumed she was burned to ashes.

Later, I discovered her in the potting shed. She was so badly burned, I couldn’t believe she was still alive.

Brad…I know you took the blame for starting the fire because you and Tommy both thought he was responsible. Then again, you just said you were supposed to be watching him. Anyway, the truth is, the rags didn’t catch on fire. There really was an explosion and it was intentional.

There is so much more to tell you two. It’s too bad Tommy isn’t here.

********************************* Annie and I knew something big was going on. It was kind of confusing because we thought no one but Barbie liked Gloria. Now they were listening to every word she said. I still don’t trust her and neither does Annie. We have keen senses and something tells us Brad, Jamie and especially Barbie should be very wary. Nope… She might be telling the truth now, but that’s one human that can’t be fully trusted.

&&& We’ll get to the bottom of it won’t we Arf? I’ll tell you a secret. I know where the good bones are. Do you want one? 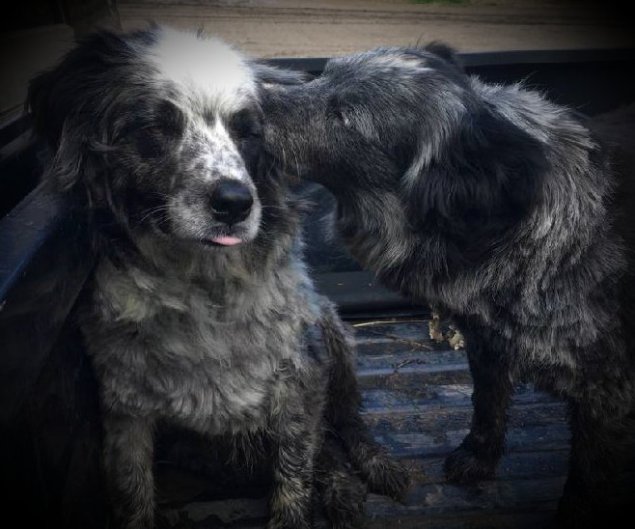