Everyone at the ranch was excited. It had only been a week, but it seemed like Brad had been gone forever. They were also happy they were going to see Barbie and Tom again. The two of them had been gone much longer. As a matter of fact, they hadn’t even met Clark or Jamie’s parents, yet. 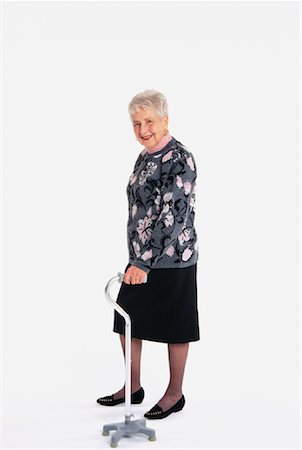 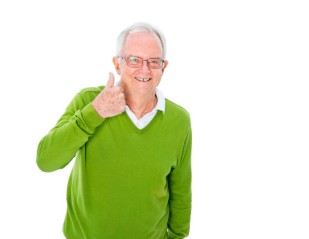 A Cheerful Casual Old Man Giving a Thumbs Up 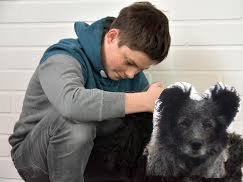 The household had really grown. It included Jamie and her parents who came to live there when Mrs. Langford had a stroke. Miss Bessie had moved in after her barn had caught on fire and she decided she was too old to live alone. Steve, Dina, Katie and Dina’s mother, Helen all came there because it was important to Brad that Katie get the care she needed to regain the use of her legs. Though Steve had continued to work, Brad wanted to give the family time to heal from other issues they were confronting, and not have to worry about a home.

Clark was a sixteen year old boy who had taken Steve’s truck on a joyride. When they found him, they learned that he had virtually been thrown out of his home. He was the oldest of seven children and his father was a very unhappy man. Brad had straightened things out there, but Clark, whose real name is Butch, continued to live at the ranch. Brad wanted to encourage him to get back in school and with the help of a good tutor, it looked like Clark was going to be able to catch up with his age group, soon. 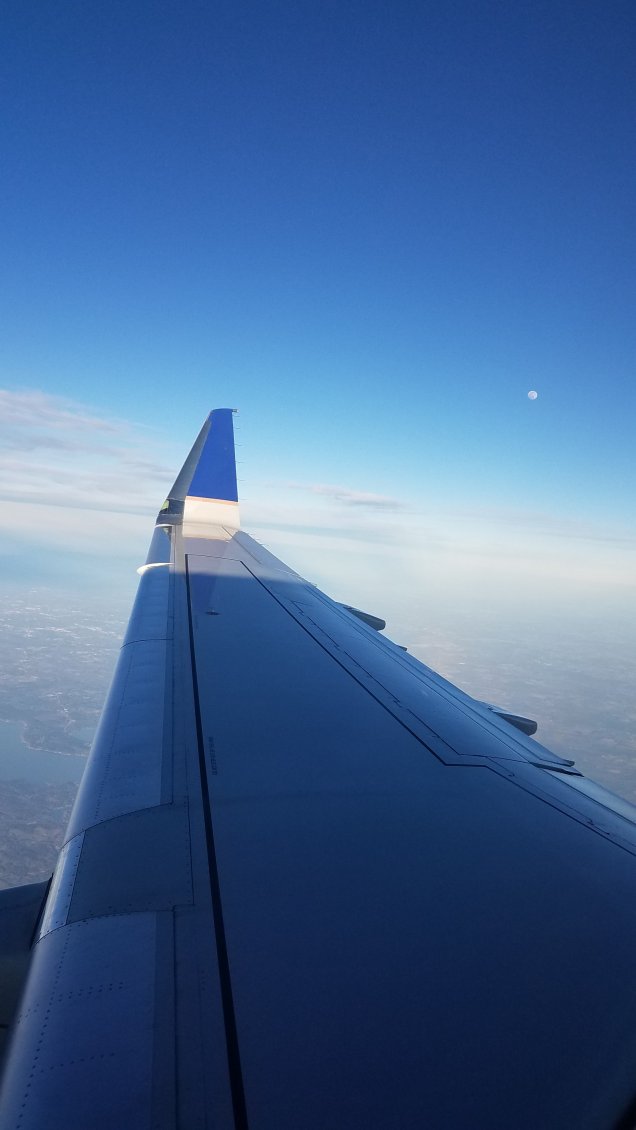 Brad thought about all of this on the plane trip back from Ireland where he had gone to join his sister, Barbie, and brother, Tom, who had gone to be with their extremely sick mother. She passed away shortly after Brad got there. 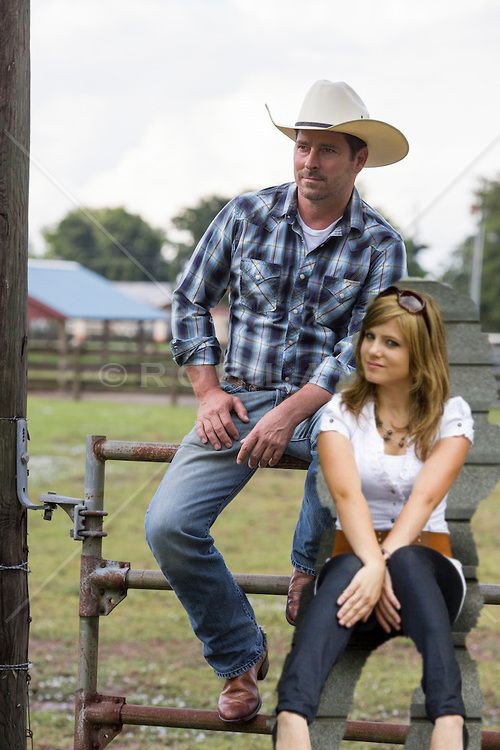 Brad’s thoughts turned to Jamie. He had missed her even more than he thought he would. She would be at the airport when his plane landed. The ranch would have to run without him for a while longer. He knew that Mark was perfectly capable of handling things. It was time he and Jamie concentrated on their future. 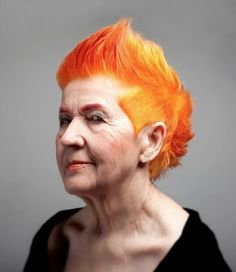 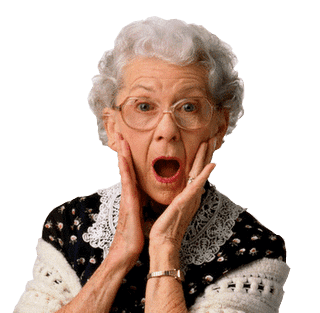 “I’m really nervous about Jamie,” Miss Bessie said. “I couldn’t sleep last night and came down to get a cup of tea around midnight. I heard Jamie come in right as I was returning to my room, and then this morning she was pulling out in her car when I came into the kitchen at around six. Surely she intends to meet Brad at the airport today.”

“There is something going on for sure,” Grandma Helen said. “But I wouldn’t worry too much. Who knows they just might have plans of their own.”

“Now that excites me…I would love nothing more than to see those two together.” 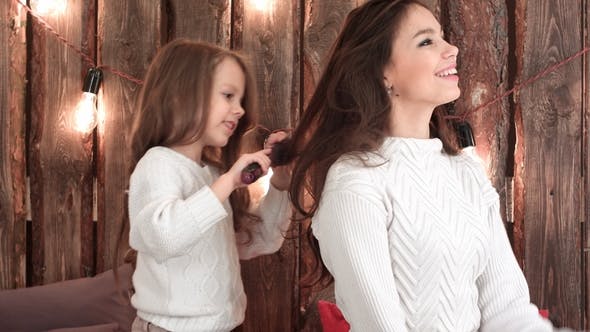 Katie halfheartedly tried to convince her mother that she should accompany them to the airport instead of going to school.

“That’s not going to happen,” Dina said. she was trying to be stern, but, truthfully, she understood why Katie wanted to go. Brad had done so much for Katie and she was grateful. She was running and dancing, when only a year before, she was in a wheelchair.

A little before lunchtime Steve, Dina, Miss Bessie, Grandma Helen, and Clark headed for the airport. Jamie’s parents and Mark who was going to pick Katie up at school, stayed behind. Jamie hadn’t returned to the ranch before it was time to leave. They decided she must have wanted to take her own car.

But Jamie was nowhere near the airport when it was time for Brad’s plane to land. This was not the way she had hoped this day would go, but something she had waited months for, was finally going to happen.

She hoped Brad would understand. Her decision had been made and she was going through with her plans no matter how Brad took it. She sincerely hoped he would still want them to be together, but maybe it was a good thing she and Steve hadn’t finalized their agreement on the farm.

Why hadn’t she told him before this? Both her relationship with Brad and the other situation she was dealing with had developed much more quickly than she had anticipated. She thought there would be more time.

She had gotten the word late yesterday and there was so much to do. She had purchased everything she needed and more and felt fairly organized. She even got to the courthouse an hour early which gave her plenty of time to pace the floors. 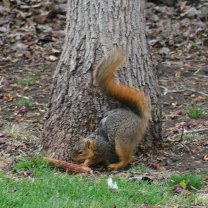 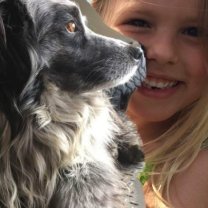 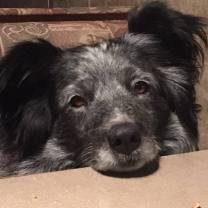 Arf and Annie were sitting in their usual spot by the squirrel window when everyone left for the airport.

Arf: Is it just me, or do you sense something in the air, Annie? I don’t buy what everyone is thinking.

Annie: You mean about Jamie? Do you remember the other day when I told you I thought I knew what was going on with her? Well, If it’s what I think it is, everyone is in for a big surprise.

Arf: Is it a good surprise?

Annie: It sort of depends on who you are, but for us I think it will be a good surprise. Here they come. I wonder how much Brad knows. He doesn’t look too happy does he?

Arf: I think I’ll go find Katie and let her know everyone is back. I’m as nervous as a cat in a room full of rocking chairs.

Annie: Here comes Clark. I sure wish I could read minds. I’m feeling unsettled, too. What we need is an adventure.

Arf: Yeah…we’re starting to get senseless.

Annie: Whatever, Arf. I can’t believe you haven’t begged me to tell you what I know about Jamie.

Arf: I only beg for bones.

Arf and Annie hadn’t left Brad’s study yet when he came in and sat down at his desk. They decided to stay put and remained very quiet while they pretended to look at squirrels outside the window.

Brad had a bewildered look on his face. This had not been the homecoming he had expected.

The phone rang and he answered it on the first ring. It had to be Jamie.

Unfortunately, Arf and Annie could only hear Brad’s side of the conversation.

“Jamie, where are you? Do you know how worried we have all been?”

“Okay, fine. Where would you like me to meet you?”

“I’ll be at the farm by the time you get there. Drive carefully.” 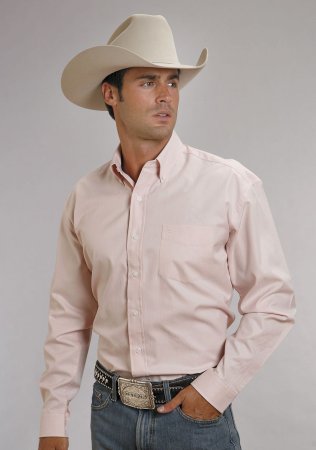 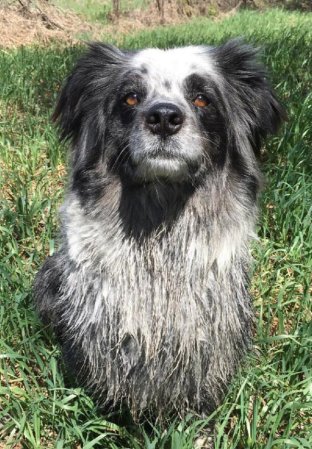 “Arf…do you want to go with me? You’ve known Jamie since you were a pup. I don’t know what this is all about, but we both might need you there.”