This is a rerun of a Brick House favorite. MG is being crowned Next Pres and Lav is Vice Next Pres. They prefer crowns hence the combination inauguration and coronation. The Brick House is the old high school and Murdo’s answer to the White House. What a bunch of misfits.

It’s all hands on deck for team Coyote at the Harold Thune Auditorium. Murdo Girl will be Inaugracorinated as Next Pres tonight. As of yet, it is still unclear as to how much of the good old US of A will be under her rule? Oh well, no use getting bogged down in the details. 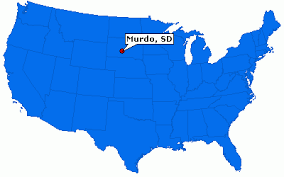 As we join our motley team, they are completing the finishing touches to the preparation of the Auditorium. Tonight is the culmination of months and months of hard work towards this remarkably magical moment. Murdo Girl will be under oath when she says, I do from this day forward. She will then be crowned as a symbol of her commitment to decorum. Next, Lav will be crowned as Next VP, which is mind-boggling in and of itself. I still don’t get how that happened..Murdo Girl will give her inaugracorination address. Then finally, we will Dance!!

As I look around at the amazing crepe paper decorations and the festive butcher paper taped to the bleachers, I…well.. there are no words. Sherri..I recognize your handiwork. It must have taken you the better part of an hour to draw all those photographs.

I would also like to give a shout-out to Pico for her commitment to providing safe food for the pre-inaugracorination, dinner. We had a little problem with tainted steaks, so Pico and DM snagged us some free Subway from over at the truck stop. I think those kiddie meals were pretty filling and I’m sure the little box of colors will be put to good use when we make our Christmas Cards.

TC has cried all day, and is an emotional wreck. She is overwhelmed by the response Jerry got for donations to buy her a new cheesehead. Of course it was hard to be within 30 feet of her old one. Jerry also found out Super Value has a bean counter machine. You just throw your beans in and it spits out quarters. Of course it does take a percentage out of the proceeds, but a quarter is a quarter. Even one quarter is a quarter more than we had before.

Jerry and Lav both took one for the team last week by making a contribution of all their hard earned beans. They realized that when you have a lot of beans, relatives start showing up and all of a sudden everyone is your friend. Unfortunately, some of the beans were rotten. That’s what happens when you hoard your beans and they don’t get circulated.

A I is going to be a little late tonight. She got a moonlighting job spying. I have no idea who she’s spying on, but she really needs to get her money’s worth out of all those spy gadgets she bought. I think people are kind of catching on to her methods. I mean, if someone is wearing a Dick Tracy decoder ring, plastic gloves, carries tape that says, “caution, crime scene,” and tells everyone to speak into her watch, it’s kind of a giveaway. I just don’t think most people are going to tell her much… but that’s just me.

Treason is preparing to be the disc jockey for the dance tonight. She loves music. Were you able to borrow a record player Treason? Good deal. We’ll get started here in just a few. I think Carol is going to help you with the karaoke machine.

Yram ran over to pick up Barnella, so they’ll both be here soon. We invited all the faculty, but we forgot to say RSVP so we don’t know how many are coming. We will have free water available from one of the Murdo Girl Towers, and Lav said she would check on the lemons at Sanderson’s Store.

As your new Next Pres, I will fight the good fight and keep my commitments. My promise to you is, “Ask me no questions, and I will tell you no lies.” I’m pretty sure I can keep that one. You can take it to the bank.

The Recycled Inaugracorination Gowns everyone has been waiting to see. 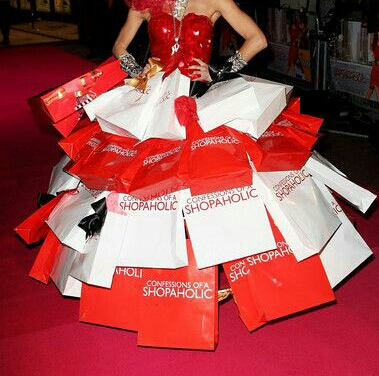 Next VP will be wearing a beautiful gown made from shopping bags, she went for her favorite red and white. NVP Lav is wearing a designer gown made from recycled paper cups. She will be serving coffee at intermission.

Since her name is rather Christmas like, Carol chose a gown that will later be recycled as the Brick House Christmas tree. We tried to find a turkey dress for Thanksgiving, but no luck.Sherri our PD (Photographic Drawer),chose a gown made from recycled paper for obvious reasons. I can’t wait to see her photographic drawings of the dance. Love the shoes Sherri.

Blue Cellophane was A I’s choice..I’m sure she will find a good spy use for it later; like to cover a lifeless body. TC (Town Crier chose tinfoil, because if it gets hot at the dance and her cheese gets a little rancid, she can just pull off a piece of foil and wrap it up.

Treason liked the idea of a garbage bag dress. You know how she likes to clean up after everybody. This doesn’t show the extra garbage bag worn as a wrap. She will follow Lav around and pick up empty coffee cups without having to trash her dress. Barnella will be dressed in toilet paper. She sniffs all the time, so some 2 ply squares might come in handy. She’ll also have a shower curtain cape. We wanted her to be covered up as much as possible, because there’s really no hope of any kind of beauty to shine through.

Yram will be dressed in a road map frock. It will help her find the way to all her crack up reporter interviews. Pico will look lovely in her gown of plant leaves. She even found some tomato earrings. If anyone craves a salad later, I’m sure she’ll oblige. The only downside to the gown is that it has to be watered every 20 minutes. There’s a sign-up sheet in the men’s room.

And of course…The Queen is still wearing the Rose Garden Room drapes.

I just want to remind the ladies it is a BYOC  (Bring Your Own Crown) Event. 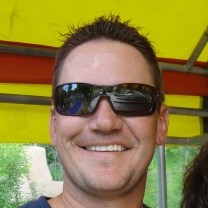 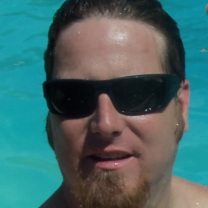 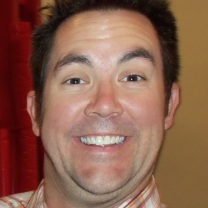 Bart, Smart, and Braveheart will be bouncing all riff raff out the door

SEE YOU AT THE DANCE 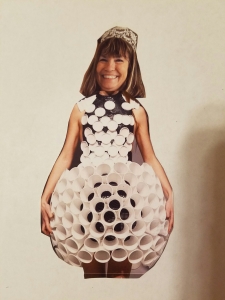