Brad took the packet of letters Jamie had given him and walked out to the bunkhouse. It was near the paddock that was used to exercise his prized horses. He knew he could be alone there. Mark would be delivering the two horses Brad had sold to the new owner. 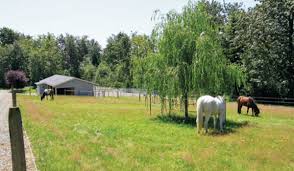 Brad had always loved horses. Even when he was a kid he had dreamed of owning a horse ranch. It had taken a lot of hard work, but he had succeeded beyond his wildest dreams. It was only recently he had begun to realize how lonely his life had become. How lonely it had always been. 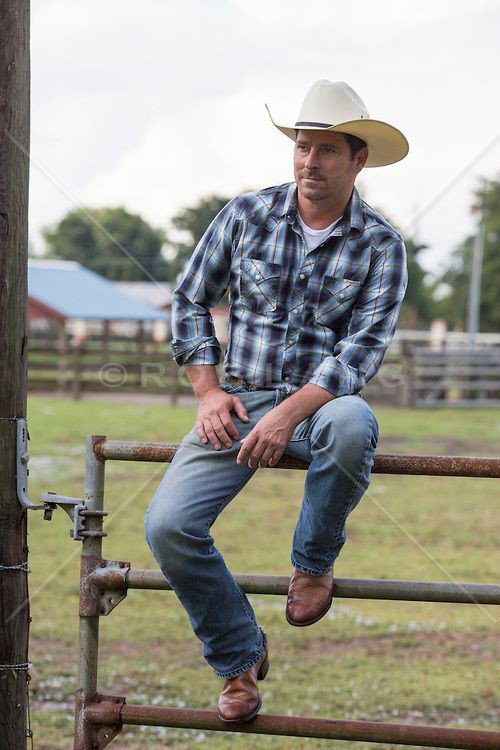 ***Steve didn’t have room in his truck to take both me, and the nice lady we saw at the park, to see Katie. He said even though Katie would be really disappointed, he doubted very much this would be a day Katie and I would work together. I decided to follow Brad. I wanted to spend some time with him anyway.  He doesn’t mind if I go with him to the paddock as long as I don’t bark. Some of the horses are scared of frisbees, so I don’t take my frisbees out there, either. I just hang out with Brad and swim in the river. 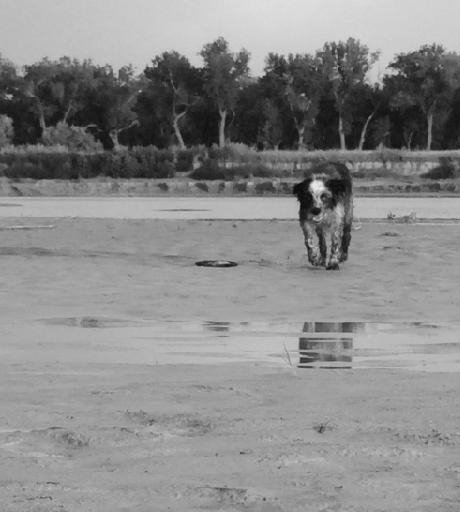 Brad went inside the bunkhouse and sat in the old wooden rocker by the fireplace.

“Mark must have had a fire last night,” he said to himself. “The embers are still smoldering.” He looked up to see Arf come through the door.

“Hello, Arf. I thought you would be off with Steve today. I have to say, I’m happy to see you. I have to do something right now that I’m not sure I want to do. It will be nice to have a friend close by.” 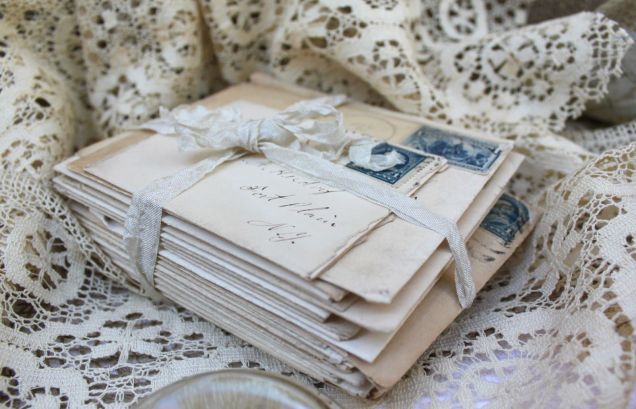 ***I laid down beside Brad’s chair. I couldn’t tell if he was happy or sad, but I was happy I was with my friend. The one who helps me take care of everybody.

“I think I have a pretty good idea that these letters were written by my Aunt and Uncle and sent to my grandparents. My aunt and uncle are the ones who took my little brother, Tom, after the fire. I refused to go with them. Why would I want to live with someone who hated me.”

It was two hours later when Brad and Arf walked back to the ranch house. Brad felt like every drop of blood had been drained from his body. All he wanted to do was shower and change before going on a long ride. 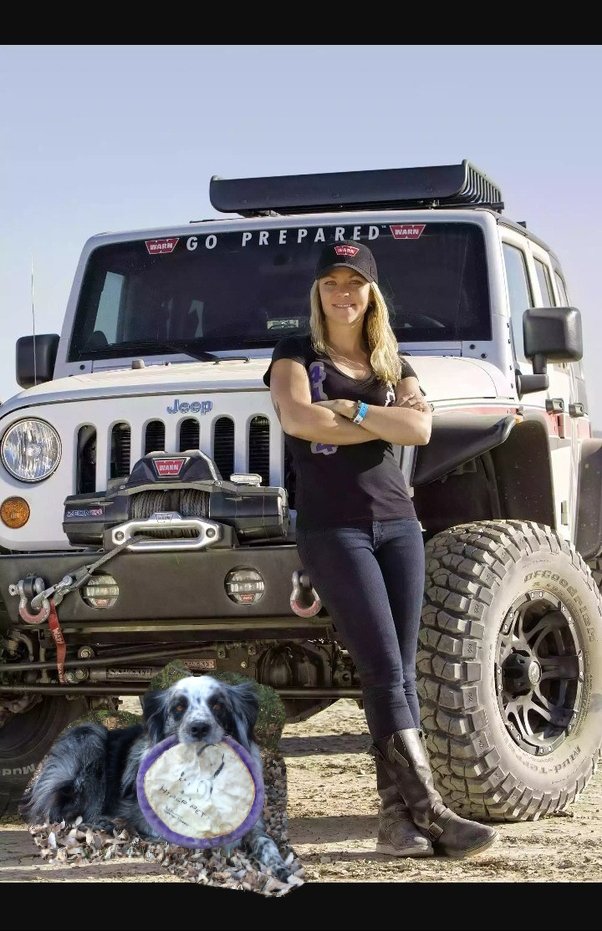 “Brad! Hey Brad!” Jamie was standing in front of her Jeep and was clearly trying to get Brad’s attention.

“Hi Jamie. Are you finally going to start moving your things over to the farm?”

“Yes…is your offer to help still open? I can’t fit much into this Jeep, and it sure would help if we could take those pieces from the attic in your truck.

“No problem. Mark will be back soon and we’ll get him to help us. Now if you’ll excuse me, I want to shower before lunch.”

“I see you have the letters from the attic I gave to you yesterday. Did you read them?” Jamie knew it was none of her business, but she really wanted to know. 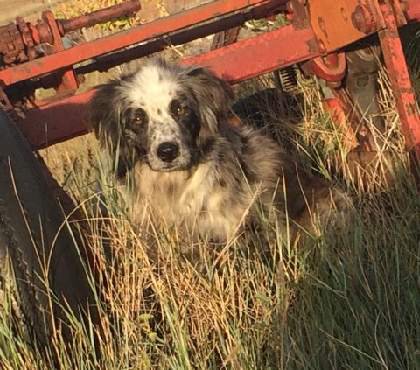 ***Boy, this is as awkward as it was yesterday when Steve and I saw that pretty lady in the park. I’m glad I’m a dog. We’re never awkward.

“Yes,” Brad said. “And it’s going to take me a little while to digest what I read. It wasn’t exactly what I expected. You read them, Jamie. Was there anything that surprised you?”

“Only that you wanted everyone to believe that you had started the fire that killed your parents and twin sister. I guess you felt you needed to protect your little brother. The problem was… he knew the truth.”

“And now we don’t know where he is,” Jamie could see the pain in Brad’s eyes as he spoke. “The lie I convinced him to tell, hurt him more than the truth ever would have. I need to find my aunt and uncle. I had no idea they would treat Tom like they did.”

Later, Jamie went to the kitchen to get lunch and wait for Mark to get back. Miss Bessie and Grandma Helen were both sitting at the table and there didn’t appear to be any lunch prepared.

“What are you two beautiful ladies doing, and where is Alice?” 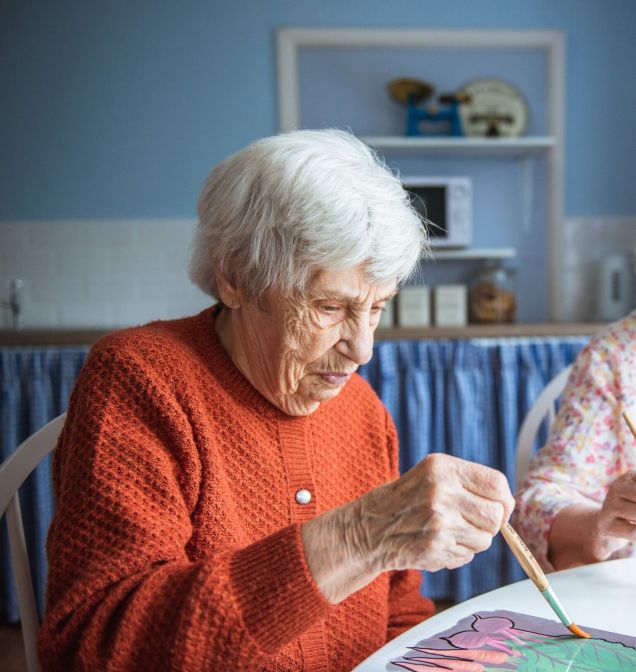 “Didn’t you insist on taking over Alice’s cooking duties today, Miss B?” Helen tried to hide the smug look on her face.”

“Oh for goodness sake. I plum forgot. How does tuna fish sound?”